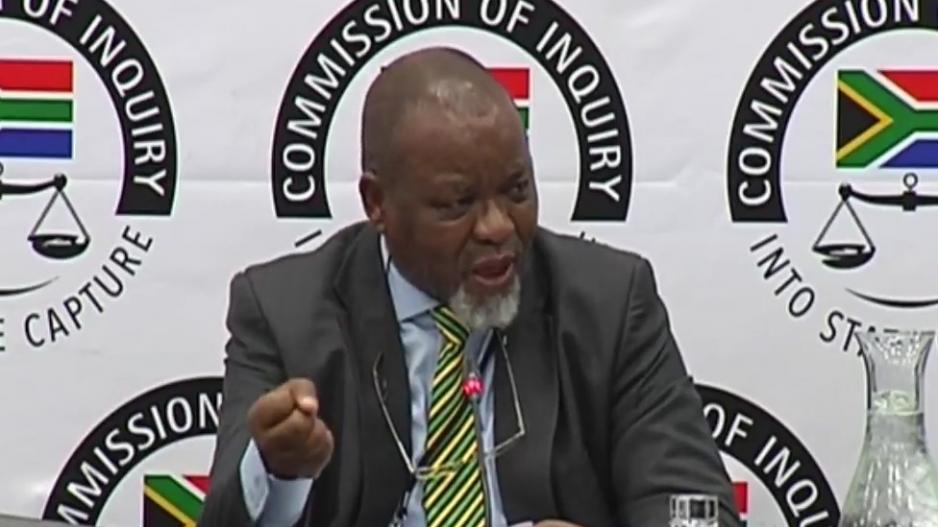 JOHANNESBURG - ANC chairperson Gwede Mantashe has confirmed that he and other party officials met with locals banks to discuss the closure of the Gupta accounts.

Mantashe says Oakbay had approached the governing party to intervene.

The banks have told the state capture inquiry that the ANC and some ministers pressured them re-open the accounts.

“I led all the delegations that met with the banks. I was with Jessie Duarte and Enoch Godongwana, and supported by Krish Naidoo as a legal person....Oakbay came to ANC about the possible loss of jobs, secondly many of the black businesses, particularly black business put pressure on the party to say this is a dangerous precedent for black business....how to deal with the matter.”

Oakbay has been accused of facilitating state capture by the Gupta family.

In 2016, major local banks closed the accounts of Gupta linked and owned companies.