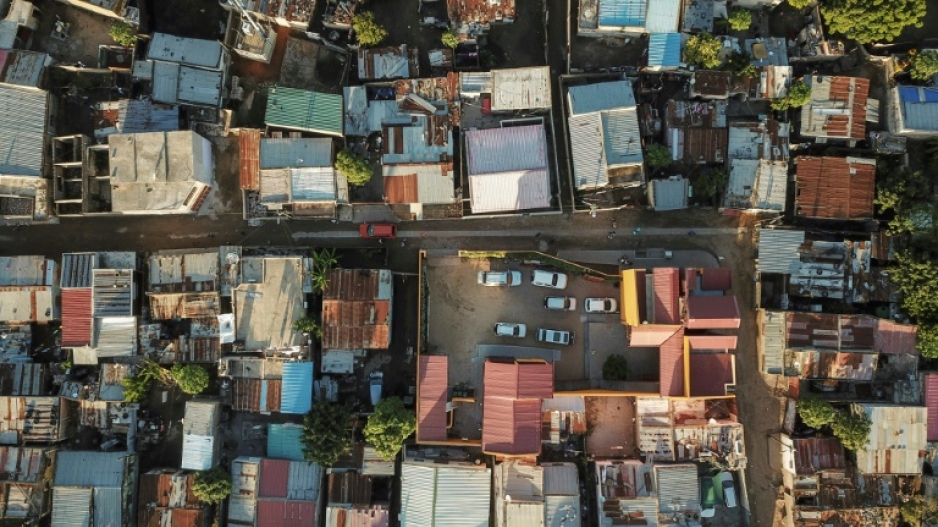 Rundown but vibrant, Mafalala nurtured an artistic and political culture that transformed Mozambique

MAPUTO - Turn a corner in Mozambique's seaside capital Maputo, and the skyline vanishes.

Colonial Portuguese buildings and mid-century modernist apartment blocks give way to a maze of rutted alleys crammed with tin-roofed shacks.

This is Mafalala, Maputo's most famous neighbourhood - a place enshrined in the guidebooks as the cradle of Mozambique's post-independence culture.

But as a rough district in one of the world's poorest countries, residents struggle to capitalise on their community's heritage.

Three years ago, a group of students and professionals decided to change that by opening a museum to preserve the district's history and culture.

"We usually say that Mafalala is the capital of Maputo," said Ivan Laranjeira, director of the Mafalala Museum.

"This is the heart and the soul of the city." 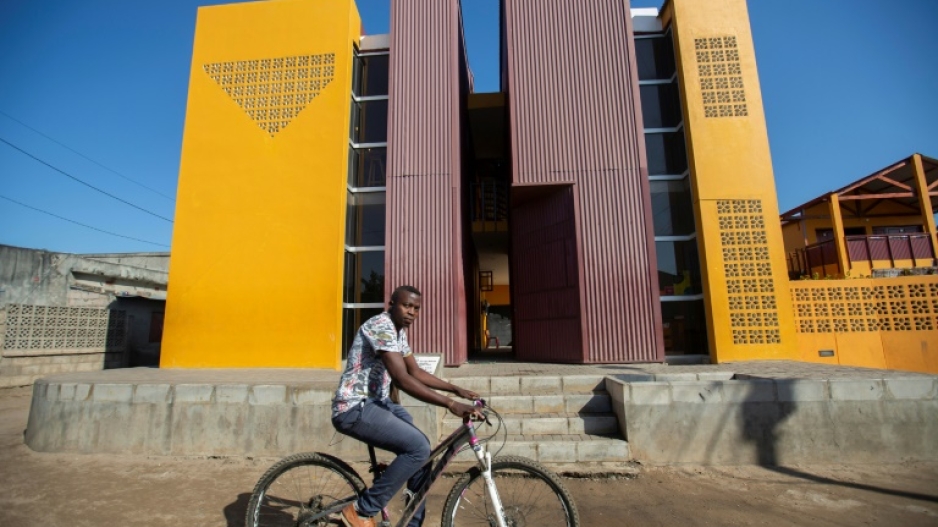 The mustard-yellow building stands out among a sea of sheet metal roofs.

Most young people in Mafalala survive day to day, relying on informal work, unable to fully exploit their heritage and creativity.

Since the 19th century, Mafalala has attracted workers from rural Mozambique, lured by cheap rent and short commutes to the city centre.

With 30 of Mozambique's languages spoken here, the district is a hub of cultural diversity.

Tourists are welcome to take walking tours and sample the local cuisine, but they are rare.

"There is something special in particular about Mafalala, and that is the reason why this is a historical place," said Laranjeira, flanked by black and white pictures of some of the country's greatest past leaders on the wall behind him.

"Mafalala is a neighbourhood that is actually a living museum."

Signs stuck in the dusty streets list some of the local attractions. Machel's house. Eusebio's birthplace. And a tribute to Craveirinha's poetry, capturing the spirit of the place.

But many of the homes of the district's famous figures have fallen into ruin, or are now occupied by new residents.

It was in Mafalala's alleys that revolutionary spirits were raised and nurtured against Portuguese colonisers, culminating in a decade-long war that paved the way to independence in 1975.

Since then, the revolutionaries have led the country, but the euphoria of liberation has died down.

Now young, barefoot players kick footballs in the sand, in front of an imposing graffiti image of Eusebio. 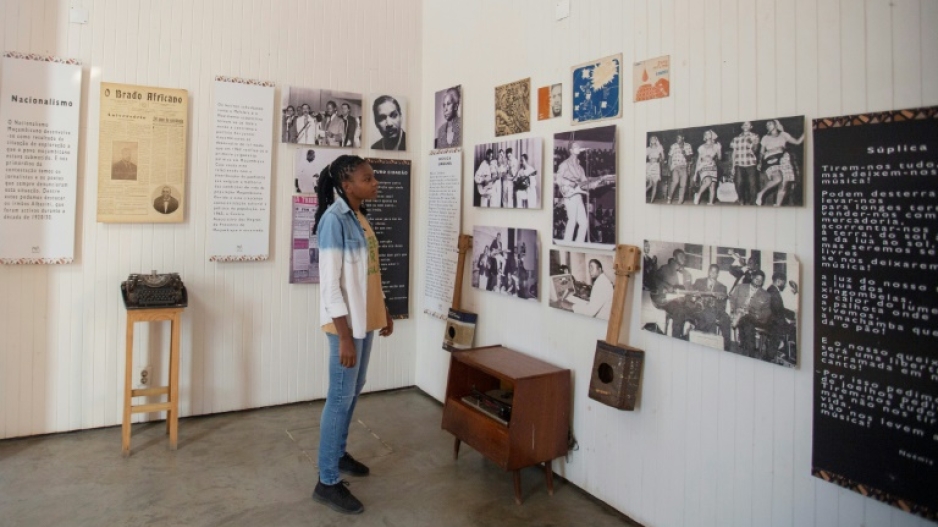 Back at the museum, Laranjeira -- who has spent the past 15 years working to preserve the history of the district -- explains the items on display.

One is a handmade guitar fashioned from a tin box, with strings made from motorbike spokes. It was used by earlier singers of "Marrabenta," a popular national dance genre.

There are traditional costumes, as well as a rag football like the one used by Eusebio, who catapulted Portugal's team to worldwide fame in the 1960s.

But it's not only the collections on display that matter here. The museum is also a cultural education centre for the neighbourhood's youth.

Music is a big part of the district's culture. 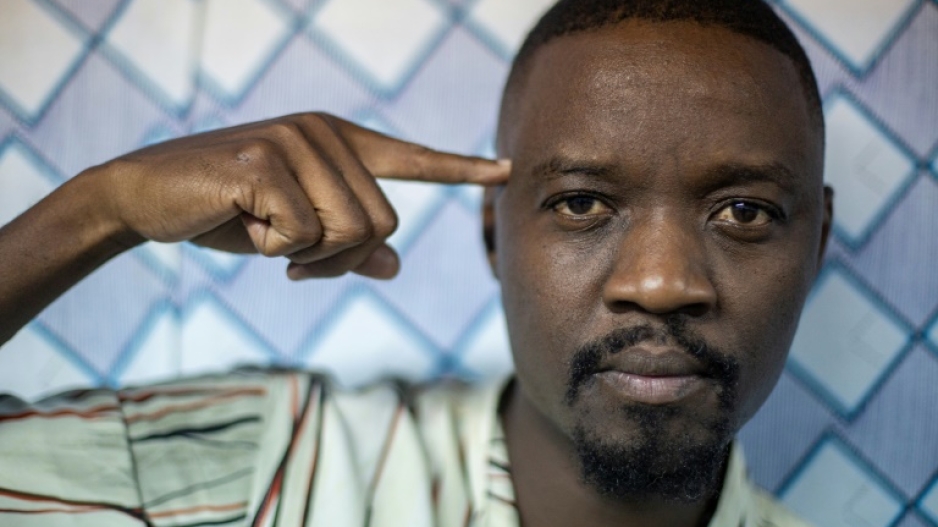 Rapper Danilo Malele, known by his stage name 'Kloro', has composed a song dedicated to the district

The district's musical potential is thwarted by poverty, he said. Musicians "are not worried about doing music" but "start and then leave it behind because they have other priorities".

Jamal Age agrees. The 28-year-old brags that he's the best dancer in Mafalala, at least when it comes to breakdancing. But he says there's no future in it.

"We love our culture, whether it's dancing, singing, music. But the problem is that we don't have enough money to fund these arts," Age said. 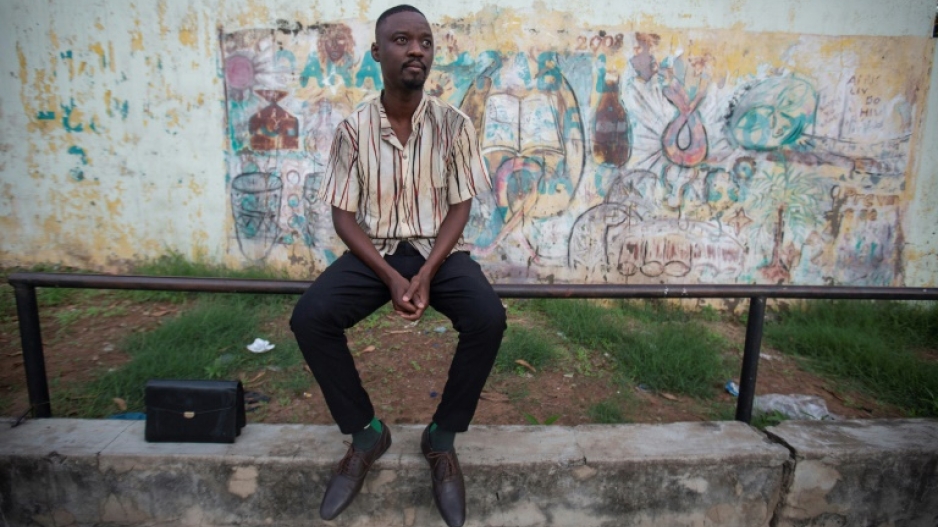 'Mafalala was a birthplace for musical creation,' according to rapper Danilo Malele

When he's not dancing and recording his performances on the city's rooftops, he makes sofas in a workshop on the street.

Now gentrification looms, threatening to push residents to the outskirts of the metropolis.

Just a few blocks away are some of Mafalala's plushest villas and trendiest terraces -- part of a grand refurbishment of the old city centre, now home to expatriates and rich elites.