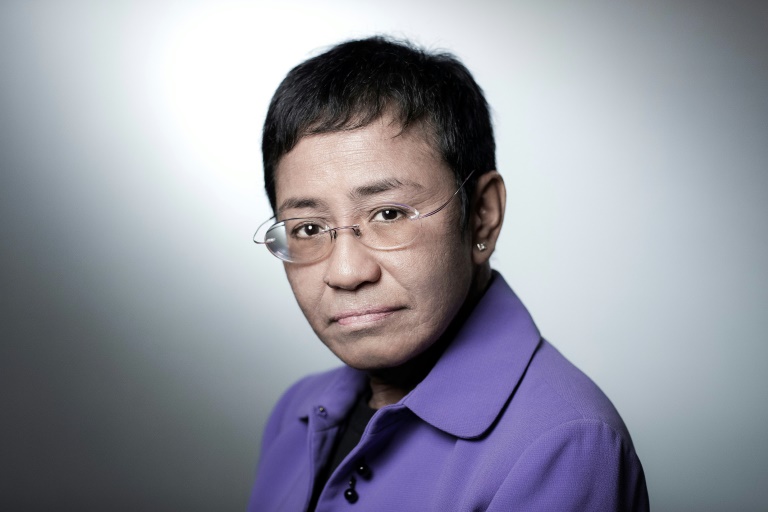 MANILLA - Veteran Philippine journalist Maria Ressa, who was awarded the Nobel Peace Prize on Friday, has become a symbol of the fight for press freedom in an era of strongmen leaders.

Ressa, 58, has been a vocal critic of President Rodrigo Duterte and his deadly drug war, triggering what media advocates say is a grinding series of criminal charges, investigations and online attacks against her and Rappler.

She was named a Time Person of the Year in 2018 for her work on press freedom, but multiple arrests and one conviction for cyber libel further grew her international profile and drew more attention to her battle.

Rappler has had to fight for survival as Duterte's government accused it of violating a constitutional ban on foreign ownership in securing funding, as well as libel and tax evasion.

Duterte has attacked the website by name, calling it a "fake news outlet", over a story about one of his closest aides.

"In order to keep doing what we're doing, Rappler lives with the possibility of a shutdown on a daily basis -- we're on quicksand," Ressa said Friday in a livestreamed interview after the Nobel Prize was announced.

"What we have to do as journalists is just hold the line." 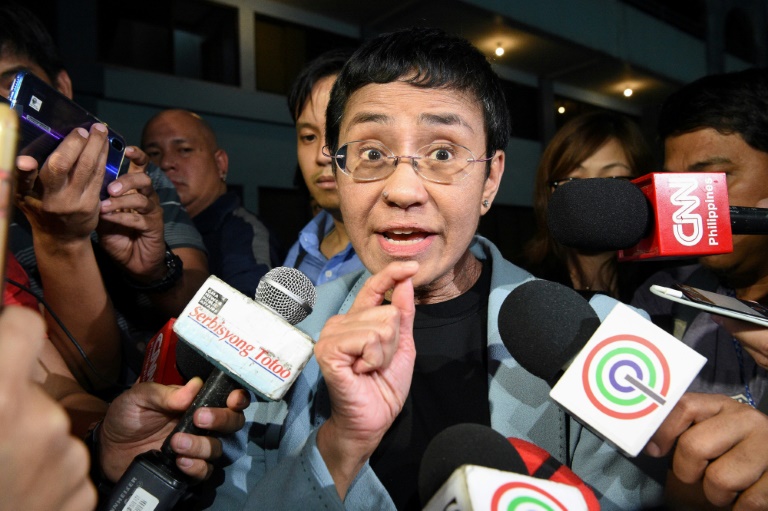 Though the government has said that it has nothing to do with any of the cases against her, press freedom advocates disagree.

Yet through the campaign against her, Ressa, who is also a US citizen, has remained based in the Philippines and continued to speak out against Duterte's government despite the risks.

"I'm not a sole reporter," Ressa told AFP in an interview last year. "My job is to hold up the ceiling, it has been for a while... so that our folks can continue working."

Ressa, author of "How to stand up to a dictator", is on bail pending an appeal against a conviction last year in a cyber libel case, for which she faces up to six years in prison.

Two other cyber libel cases were dismissed earlier this year.

"In less than two years the Philippine government filed 10 arrest warrants against me -- it was pretty bleak at different times," Ressa admitted Friday.

Ressa's position at the head of the Rappler news site meant getting, by her own estimate, up to 90 abusive messages per hour online at one point towards the end of 2016.

The threats came in the months after Duterte took power and launched his narcotics crackdown that rights groups estimate has killed tens of thousands of people. 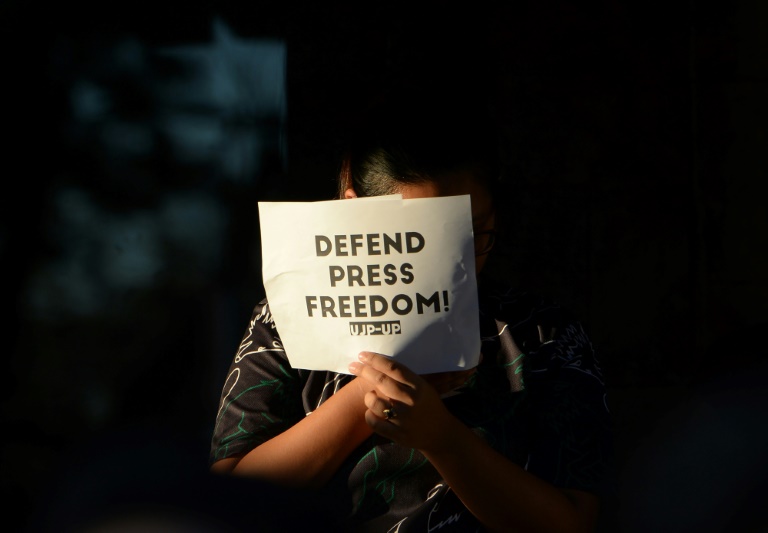 Throughout the campaign against her Ressa, 58, has remained based in the Philippines and continued to speak out despite the risks

Rappler was among the domestic and foreign media outlets that published shocking images of the killings and questioned its legal basis.

International Criminal Court judges have authorised a full-blown investigation into a possible crime against humanity during the bloody campaign.

It was an entirely new set of threats for Ressa, who was a veteran of conflict zones before co-founding Rappler.

"I began as a reporter in 1986 and I have worked in so many countries around the world, I have been shot at and threatened but never this kind of death by a thousand cuts," Ressa said last year. 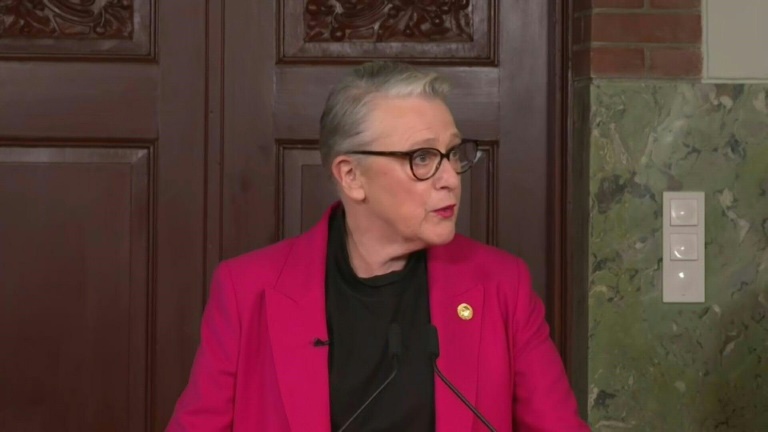 The Princeton graduate later returned to the Philippines to serve as news chief at the nation's top broadcaster ABS-CBN, which has also fallen foul of the Duterte administration.

Ressa was defiant Friday in her defence of her battle for freedom of expression and independent journalism.