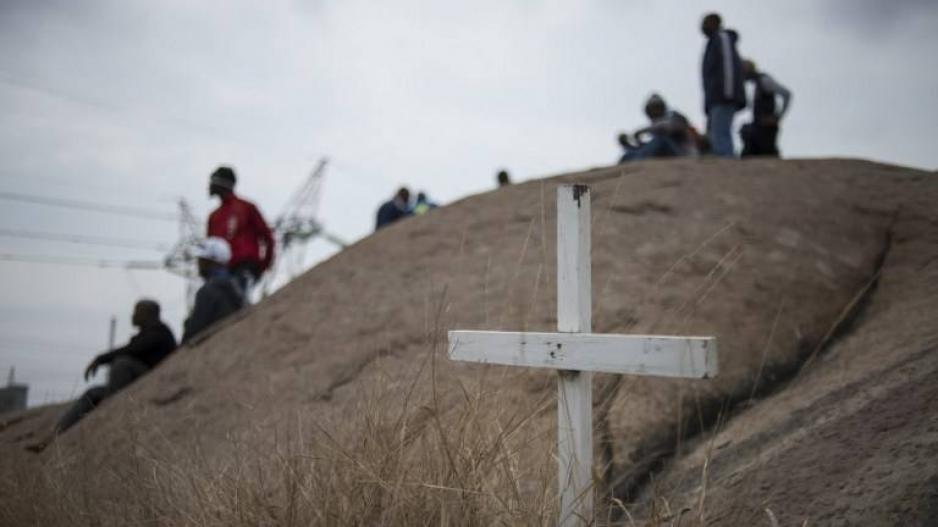 JOHANNESBURG - The Marikana mineworkers' legal aid, Dali Mpofu said those who benefited from the massacre want people to forget this day but it should never be forgotten.

Mpofu was speaking at a commemoration of the massacre, eight years after 34 mineworkers were killed Lonmin's platinum mine on 16 August 2012.

He said of all the legal cases, only one has been settled and those who have suffered the most have still not been compensated.

"Actually the issue of the apology is sometimes even more important to them, than the money. Because they want closure. And so we appeal to Mr. Ramaphosa to stop taking technical points. In his capacity as the president of the country, I have been asked by the people I represent to say that we are giving them to the end of August," Mpofu said.

The advocate said a team has been assembled to take the matter up against the state and Ramaphosa in his personal capacity.

The Marikana mineworkers' legal aid, Dali Mpofu, says of all the cases, only one has been settled. He says those who've suffered the most have still not been compensated. This comes as the country commemorates 8 years since 34 mineworkers were killed at Lonmin's platinum mine. pic.twitter.com/UAQjYFCYiU

The Marikana mineworkers' legal aid, Dali Mpofu has given the president until the end of August to engage with and compensate his clients. He says should Ramaphosa fail to do so, they've prepared a team to take this matter further. pic.twitter.com/2CXNWk4yxU