Is Maroleng on his way out of the SABC? 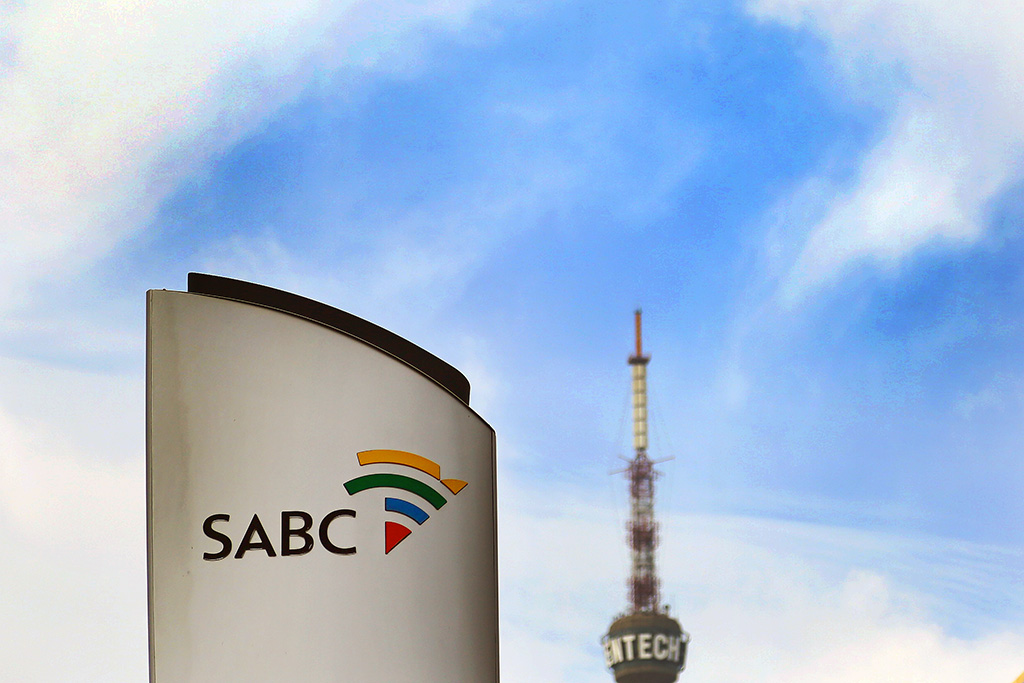 File: The newly-appointed board will decide on Chris Maroleng's future after receiving the disciplinary board's recommendations.

Maroleng has been found guilty in a disciplinary hearing on three of four charges.

Among the charges, Maroleng is accused of recommending his friend, former SABC Acting Group Executive Marcia Mahlalela, for a job with SARU.

That's despite her resigning from the SABC with a disciplinary hearing pending.

Mahlalela was accused of being involved in the irregular reappointment of sports presenter Robert Marawa.

Maroleng is also accused of falling short in performing his duties as a director.

The newly-appointed board will decide on Maroleng's future after receiving the disciplinary board's recommendations.