Johannesburg Mayor, Herman Mashaba, is distancing himself from the Afrirent tender deal. Courtesy of #DStv403

JOHANNESBURG - Johannesburg Mayor Herman Mashaba is distancing himself from the Afrirent tender deal.

The firm was then awarded  R1.2-billion rand contract from the City of Johannesburg.

It's believed this was done to buy the EFF's loyalty in council.

"It's one of the biggest insults that can be levelled against me. As a mayor, I'm far away from tenders."

Mashaba said he was willing to sign under oath that he is not involved and said he took serious exception to the allegations.

END_OF_DOCUMENT_TOKEN_TO_BE_REPLACED

Decrease in serious crimes due to unavailability of alcohol: Cele

COVID-19: Ramaphosa reaches out to Russia 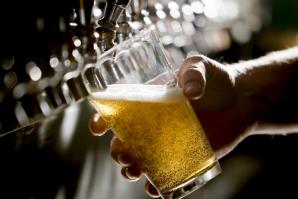 SA Lockdown: Police clamp down on non-compliance on the roads