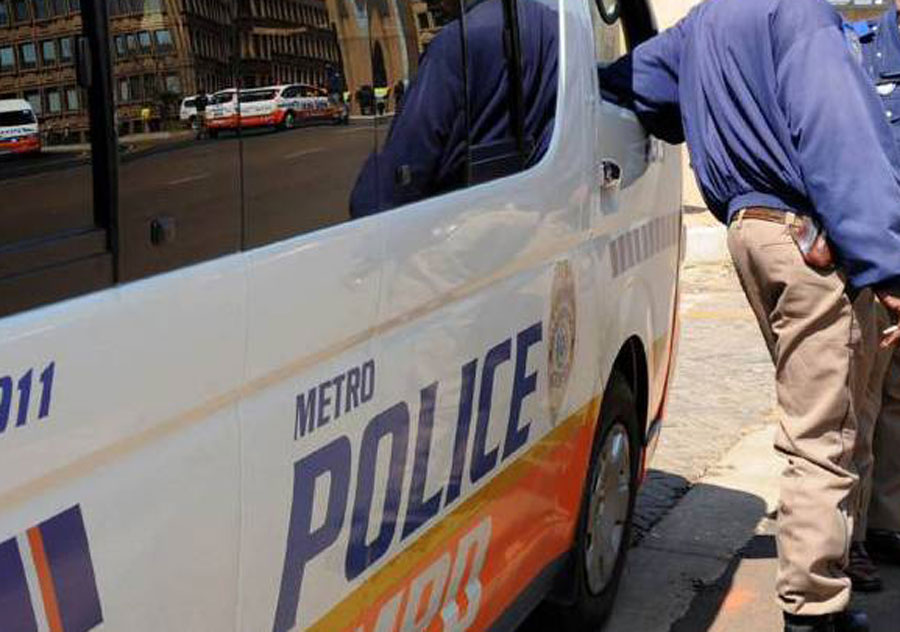 File: Albert Pretorius crashed into two female JMPD officers at a roadblock on Witkoppen Road in Fourways in January 2018, killing them instantly.

Albert Pretorius crashed into two female JMPD officers at a roadblock on Witkoppen Road in Fourways in January 2018, killing them instantly.

He was found guilty on two counts of culpable homicide involving a motor vehicle, and was sentenced to six years in prison, suspended for five years on the condition that he is not convicted of the same criminal act during the period of suspension.

Pretorius was also given the option of paying a R10,000 fine or serve one year behind bars for driving drunk.

His drivers license has not been suspended.

JMPD Spokesperson Wayne Minnaar told eNCA.com that the city and the families are completely shocked at the sentence handed to Pretorius.

"We are not leaving it here. The Chief of the JMPD has requested the findings ... be handed over to the City of Johannesburg's legal team. We will see what happens from there regarding whether or not the case needs to be taken to a higher court."

Former Johannesburg mayor Herman Mashaba says he is angered at what he called a "slap on the wrist' sentence for Pretorius.

He's urged the National Prosecuting Authority to appeal the sentence.

Public Safety MMC Michael Sun also vented his frustration saying, "Pretorius will not pay a cent or spend a day in jail for destroying lives".

He's also called on the NPA to appeal the sentence.