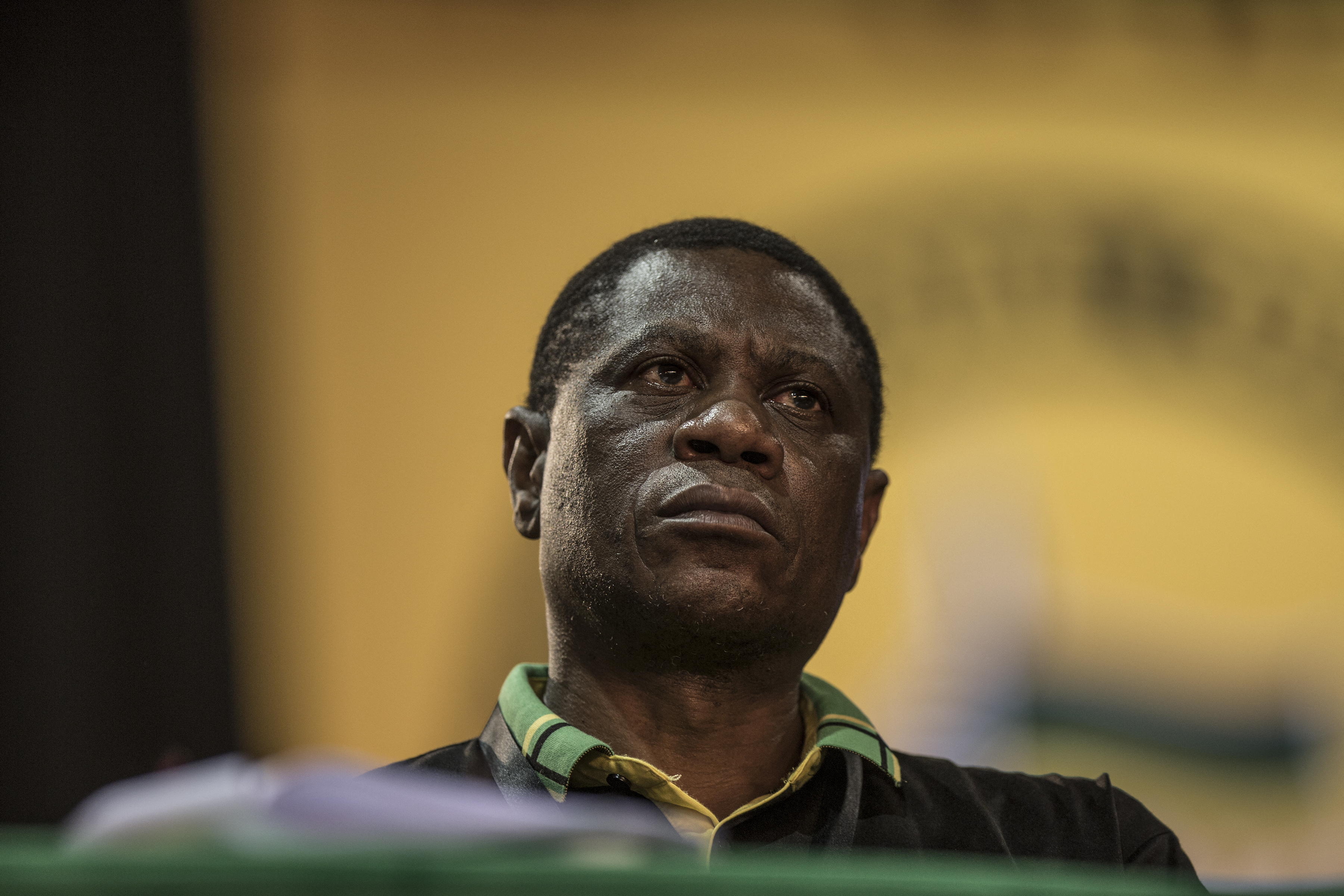 JOHANNESBURG - ANC Treasurer General Paul Mashatile will take over the running of the Secretary-General's office.

This will be until Deputy Secretary-General Jessie Duarte recovers enough to return to work.

The ANC says it faces a number of legal challenges.

The party did not elaborate on the cases it faces but it's been at odds with suspended Secretary-General Ace Magashule and unpaid employees.