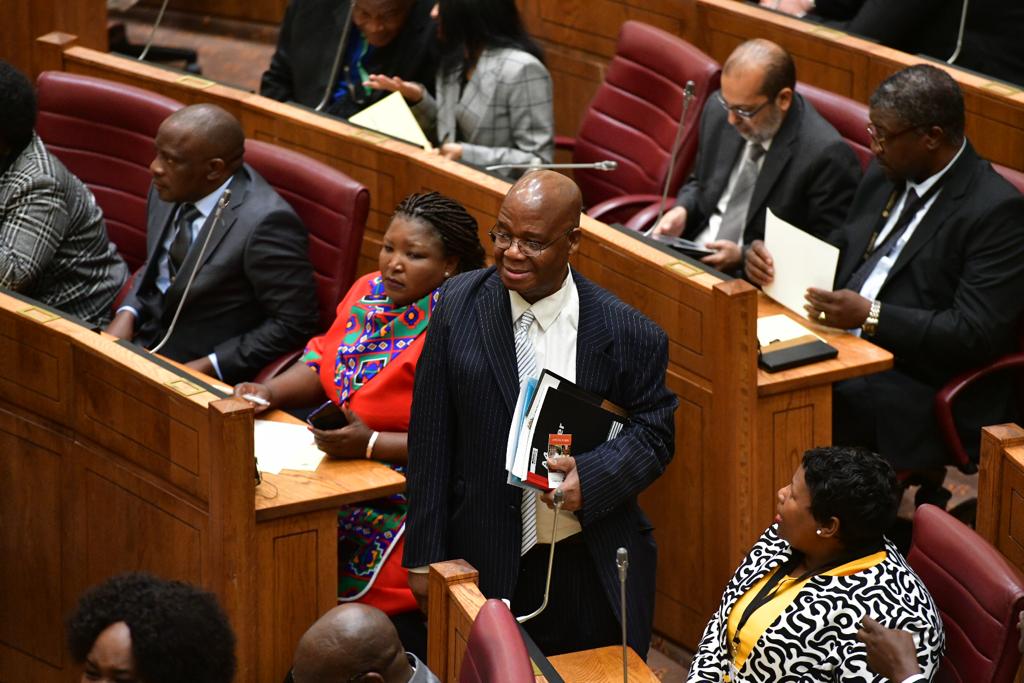 Former Johannesburg mayor Amos Masondo after being elected Chairperson of the National Council of Provinces.

Masondo takes over from Thandi Modise who was elected National Assembly speaker on Wednesday.

The new NCOP members were sworn in by Chief Justice Mogoeng Mogoeng.