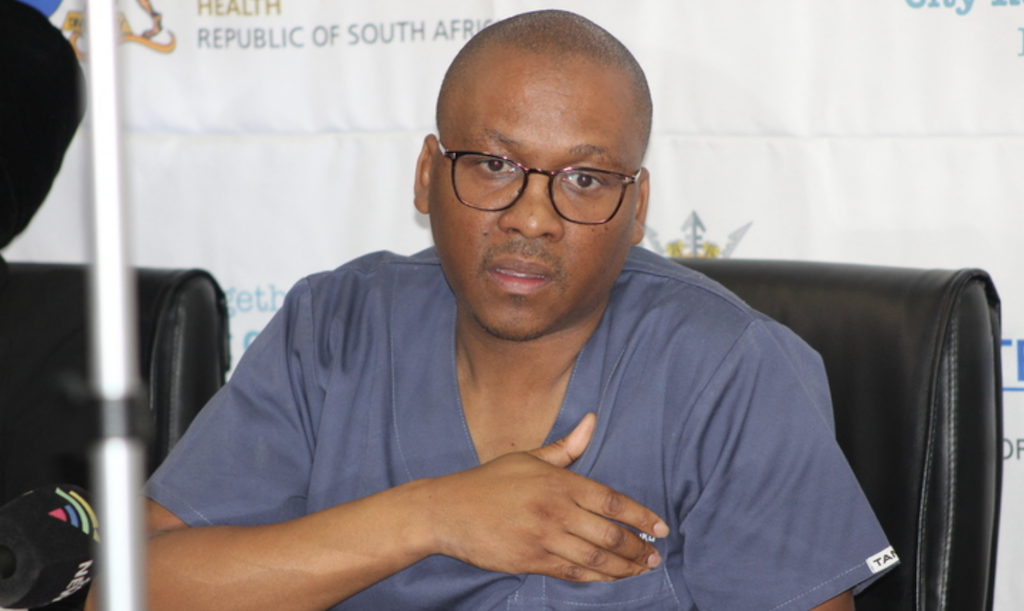 JOHANNESBURG - Former Gauteng Health MEC Bandile Masuku is challenging a damning SIU report which led to him being sacked.

The Special Investigating Unit said Masuku failed in his oversight role as MEC with regard to PPE tenders.

Masuku wants a court to declare the findings unlawful, unconstitutional and set aside.

He has also accused the ANC's Gauteng PEC of not following the rules when it suspended him.

Gauteng ANC PEC spokesperson Bones Modise responded by saying, "there were two reports that were sanctioned by the PEC of the ANC in Gauteng. One was from the Provincial Integrity Committee, which came to the PEC and reported on its findings.

Modise said according to the findings of the PWC, the decision was taken to recommend Diko and Masuku face the Provincial Disciplinary Committee.

"It was then decided, that the best form of solving this issue once and for all is that comrade Bandile [Masuku], and comrade Khusela [Diko] must then be brought to the provincial disciplinary committee so that this matter can be finalised and be brought to book."

The spokesperson said Masuku has the right to challenge the report compiled by the SIU but said the disciplinary processes of the ANC, including the two reports created by the PEC and provincial working committee, are separate and will be finalised by the disciplinary committee.

Modise said the office-bearers have met and will likely distribute the charge sheets this week.