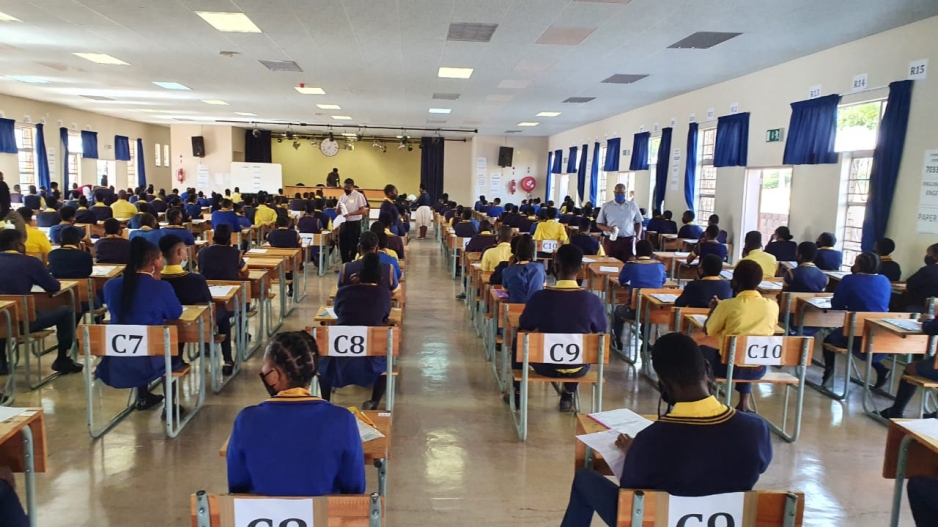 JOHANNESBURG - The Basic Education Department has confirmed that there has been an exam paper leak.

According to a statement released by the department, the Matric Mathematics paper two was leaked on Monday morning.

Class of 2020: How pupils are dealing with stress

"The origins of the leak are not clear as yet but the matric candidates, who had access to the question paper appear to be located in the Limpopo and Gauteng provinces," read the statement.

The department says a team has now been assembled to determine the circumstances around the breach.