Mauritius is renowned for its spectacular beaches

PORT LOUIS - Mauritius fully opened its doors to international visitors on Friday, hoping to rebuild its vital tourism industry after long months of isolation because of the Covid pandemic.

The move was greeted with a mixture of optimism, relief and some caution in the Indian Ocean paradise.

"This reopening is inevitable because 100,000 families depend on tourism to live," Deputy Prime Minister and Tourism Minister Steven Obeegadoo said at a press conference on Thursday.

He said 68 percent of the 1.3 million population had been fully vaccinated and 89 percent had received at least one dose, among the highest rates in the world.

The idyllic holiday destination, renowned for its spectacular white sandy beaches and turquoise waters, had partly reopened to vaccinated visitors in July for the first time since the coronavirus pandemic emerged in early 2020.

But they had to remain in "resort bubbles" for 14 days before being allowed to venture further afield.

The first planeloads of tourists were arriving from Dubai, Paris and London on Friday and will have to meet certain Covid testing requirements during their stay.

Obeegadoo said the country had "prepared well" for the return of international visitors.

"At the same time, increased vigilance will be required to reduce the risk of further contamination," he said.

Mauritius was removed from the UK's red list last month, although the US Centers for Disease Control added Mauritius to its list of high-risk Covid destinations, saying travellers should "avoid" the country.

According to figures on the Africa CDC website, Mauritius had recorded 13,685 cases of the coronavirus as of September 26, but the weekly average has dropped sharply from an August peak.

In mid-July, when the country partially reopened, the number of infections was at 2,190.

A briefing note to AFP put the number of COVID-related deaths at 71 as of September 26. 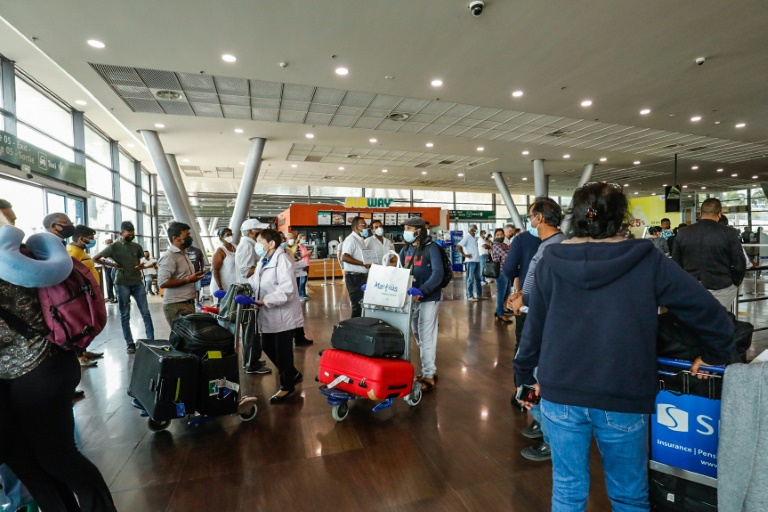 Sheila Figaro, who specialises in handicrafts including making traditional Mauritian dolls, gave a sigh of relief at the border opening.

"Without the tourists, we are nothing. I can't wait for work to return so we can start earning a living again like we did before Covid-19," the 49-year-old said.

On Wednesday, the government announced it had injected $280 million to shore up the national flag carrier Air Mauritius, which had been put into voluntary administration in April last year because of the pandemic.

Before the pandemic hit in March 2020, the tourism and hospitality industry raked in about 24 percent of gross domestic product (GDP) and employed nearly a quarter of the workforce. 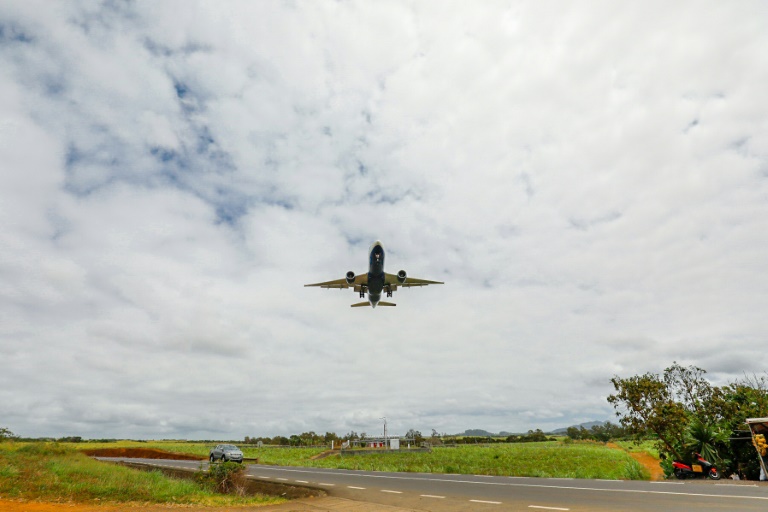 Before the pandemic, tourism accounted for about a quarter of revenues

Boat skipper Jean-Alain Fanchette, 51, said he was happy to be able to resume operating tourist trips.

"We will then be able to feed our families," he said.

"But various problems are on our minds: Will we really have customers? Then how do we observe the protocol on board, like physical distancing? It will be really difficult."

François Eynaud, executive director of Sun Resorts, which owns or manages several top hotels in Mauritius, said he was aware that the restart would be slower than expected.

"We have to succeed in this reopening after 18 months of closure. We can't miss it. Mauritius was very careful in its approach to the pandemic, but I think it was the right approach."