Yet another community is taking its service delivery grievances to the streets. Pretoria West residents are protesting. Tshwane Mayor, Stevens Mokgalapa, is meeting with the disgruntled residents after two days of violent protests. Courtesy #DStv403

JOHANNESBURG The Tshwane mayor, Stevens Mokgalapa is set to visit communities in and around Pretoria.

On Thursday, two people were killed in service delivery protests in Soshanguve Extension 6.

It's believed the protests resulted in the blockading of a road in the Nkandla informal settlement.

Protesters set fire to a truck with a cargo of cutlery worth an estimated R700,000.

Residents were demanding to be addressed by the President. 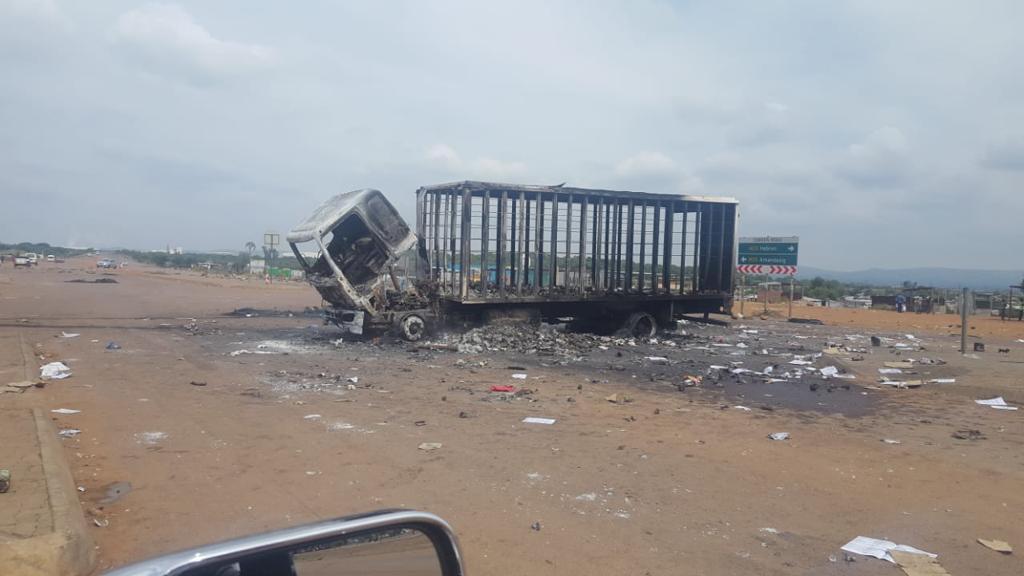 Residents in Soshanguve protested on Thursday. A truck and a home were burnt.

Other News on Service Delivery Protests