Mbalula: ANC members charged with crimes must step aside 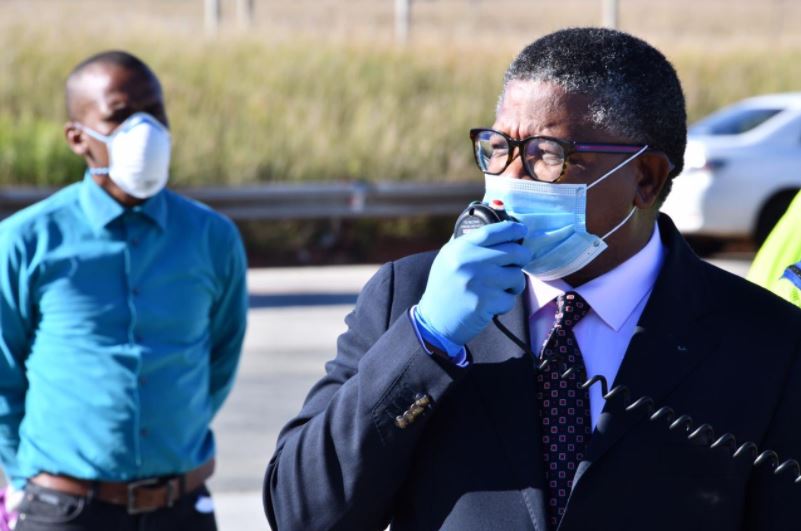 This as ANC Secretary-General Ace Magashule prepares to face the party's integrity committee on Saturday.

He is facing 21 charges of fraud, corruption, and money laundering.

"If you are accused of anything by the court of law, it means that those accusing you have a case," he says.

ANC president, Cyril Ramaphosa said on Tuesday that Magashule will appear before the party's integrity committee.

His appearance is in connection with his alleged involvement in corrupt activities during his tenure as Free State Premier.

Ramaphosa said that party resolutions must be implemented within the party ranks and not diluted.

He has also cautioned ANC members against attacking the work of the State Capture Commission and participating in behaviour that brings disrepute to the party.