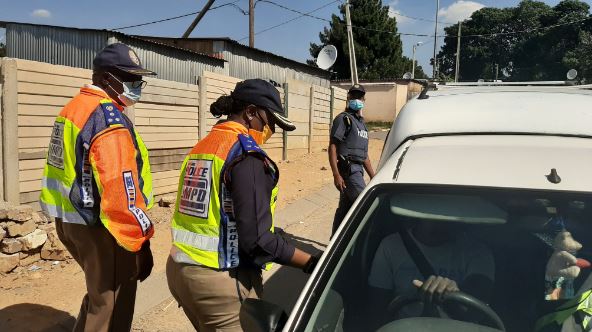 File: Transport Minister Fikile Mbalula says government is working towards introducing a new bill pushing for a zero-percent alcohol level for all motorists.

JOHANNESBURG - Transport Minister Fikile Mbalula says government is working towards introducing a new bill pushing for a zero-percent alcohol level for all motorists.

The Road Traffic Amendment Bill means that no person shall drive a motor vehicle while there is any concentration of alcohol in any specimen of blood taken from any part of his or her body which is not less than 0,05 gram per 100 millilitres.

The bill was introduced earlier in June this year in Parliament.

"Research conducted by the RTMC in collaboration with the South African Medical Research Council and the University of South Africa shows that driver alcohol intoxication accounts for 27.1-percent of fatal crashes in the country. This is estimated to cost the economy R18.2-billion annually," Mbalula said.

"As indicated by this study and many observations including the recent death of TMPD officers, we need to strengthen the law and ensure that Innocent lives are saved."

The minister however says there are no plans to ban the sale of alcohol.