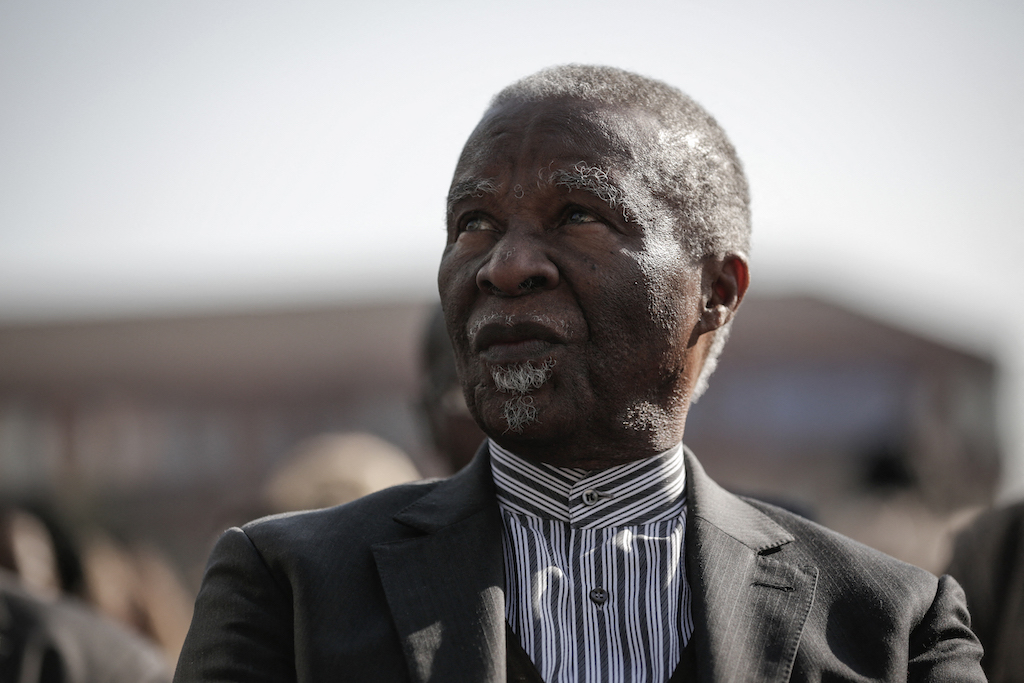 Mbeki says the ANC needs to produce councillors who are against corruption.

READ: Ramaphosa: We will not protect any ANC leader accused of corruption

The former president was addressing business and professionals earlier as he canvassed support for the ANC ahead of next month's elections.

Despite political violence in parts of the country, ANC President Cyril Ramaphosa says these elections have unified the ANC. Ramaphosa says that it's difficult to fight when you're winning. He was speaking on the campaign trail in Cape Town. pic.twitter.com/GhKlLQZsD1