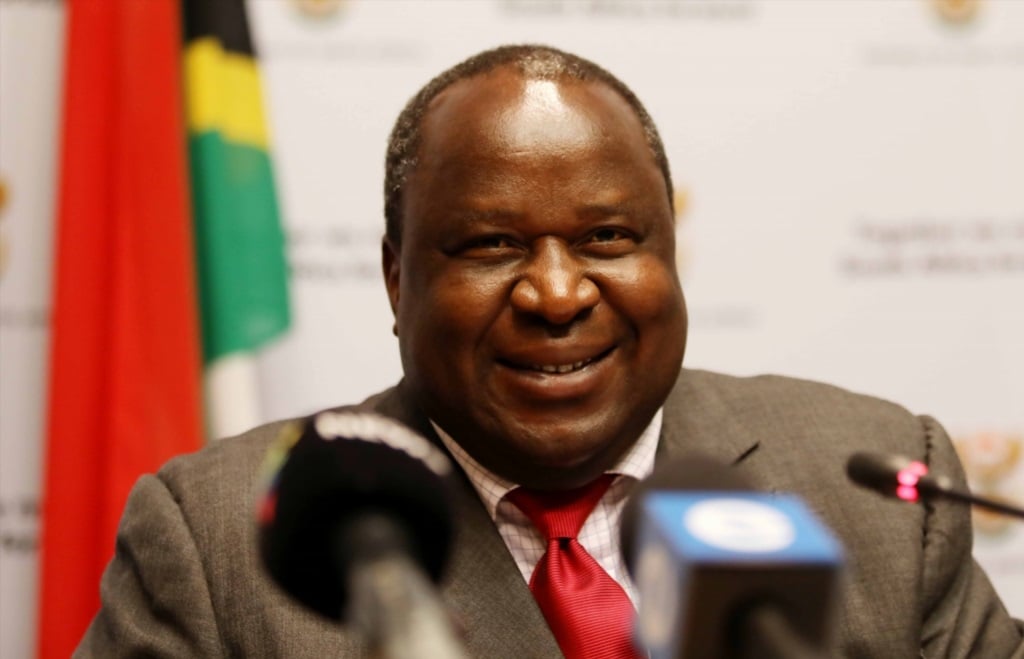 During his state of the province address, Gauteng Premier David Makhura stated that e-tolling has no future in the province.

However, in a series of tweets, Finance Minister Tito Mboweni has rubbished the Premier's statement.

Mboweni says policy certainty is needed, and that the user must pay.

Makhura hit back, saying the minister's utterances are in bad faith and undermine all efforts by provincial leadership and the national team to find a solution to the system.

The Gauteng premier cautioned Mboweni against making any comments that undermine processes and invited him to attend a meeting with the provincial executive committee.

Transport Minister Fikile Mbalula will provide an update on the tolling system during his budget vote in Parliament next week.

Sanral is owed more than R11-billion in unpaid toll fees.