Mboweni says 'game over' for SA without economic reform 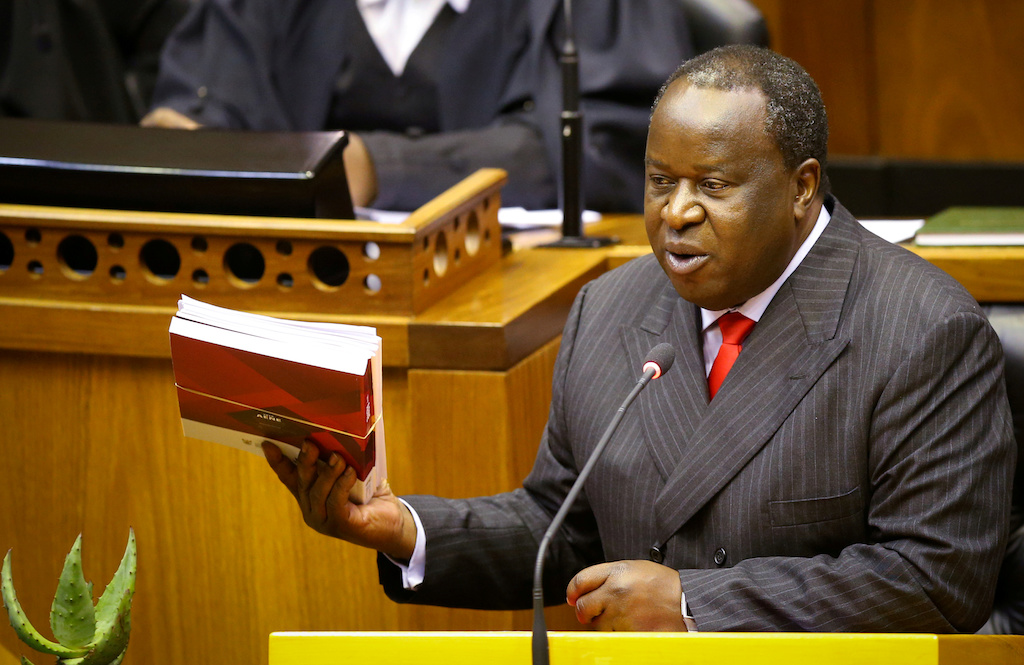 JOHANNESBURG - Finance Minister Tito Mboweni is warning of dire consequences if South Africa does not push ahead with economic reforms.

In a series of tweets on the eve of the ANC January 8 statement, he says it is, "game over" if deep structural reforms are not implemented.

Mboweni warned, without specifying who he is addressing, that junk status is inevitable if the situation stays the same.

He urged people to read and understand Treasury's document on Economic Strategic Reforms.

Released in August last year, the document was largely welcomed by business.

But Mboweni faces resistance from within the ANC and labour unions.