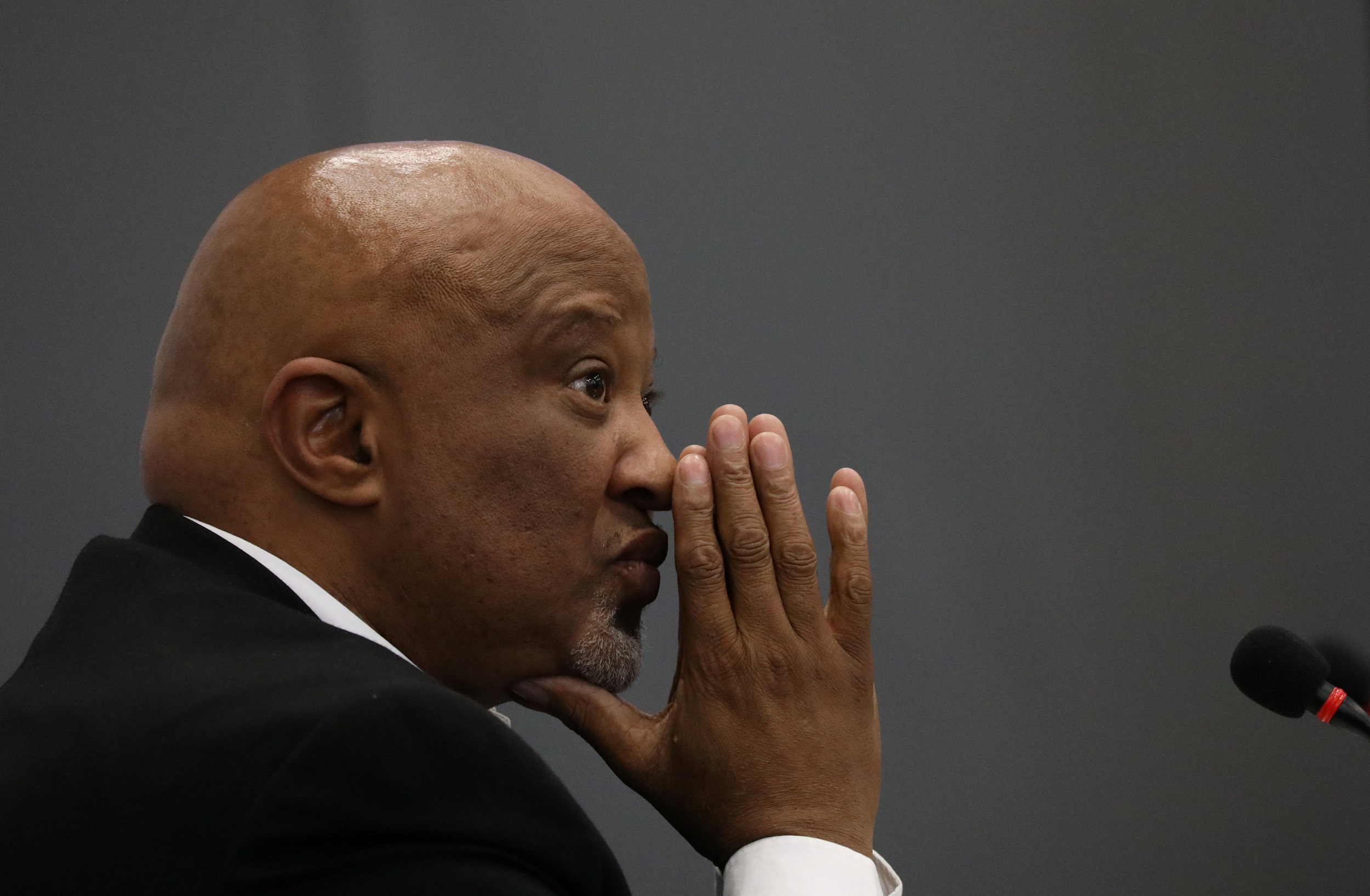 JOHANNESBURG - Former Deputy Finance Minister Mcebisi Jonas has made shocking allegations against one of the Gupta brothers.

He told the state capture inquiry that a Gupta brother threatened to kill him if he ever disclosed details of the Saxonwold meeting.

He also says the Gupta brother detailed how much money the family was making from the state and that he expected Jonas could help them boost their billions.

One of the brothers told him that Zuma was going to fire Nhlanhla Nene, the finance minister, because "he (Nene) could not work with the Guptas". The Gupta brother then offered to make Jonas finance minister, Jonas said.

"The pressure on us from the former president (Jacob Zuma) and other cabinet members to approve the nuclear deal was immense," Jonas testified.

"It was ultimately what triggered Nene's dismissal on 9 December 2015 after he again refused to back the deal at the cabinet meeting on that day."