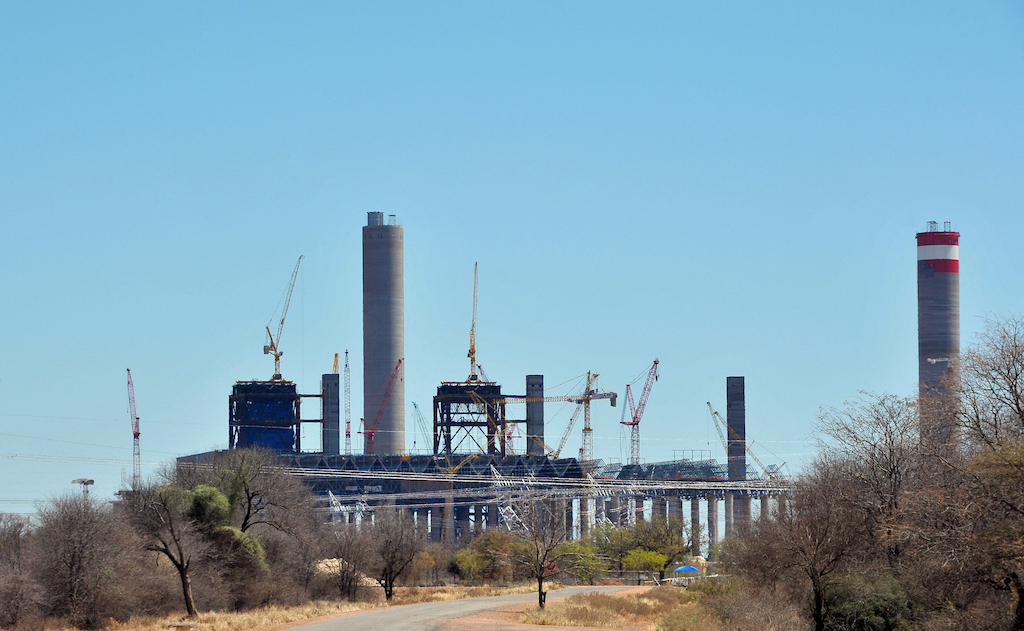 JOHANNESBURG - Public Enterprises has told Parliament that eight people have been suspended while the investigation unfolds into the Medupi power station explosion.

The full extent of the damage caused to Eskom’s newly commissioned power station is still to be determined.

Providing a status update on the state of state-owned enterprises, the department said the explosion had resulted in almost 800 megawatts of capacity being lost from the grid.

“There have been indications, also speculation of what would be the cost of repair of that but I think once the recovery manager has completed his work, we will have a better sense of what is involved there and what will be the impact on availability," said Kgathatso Tlkakudi, Public Enterprises Director-General.

"Each of these units deliver about 800 MW. It’s a huge chunk of capacity that has been lost and hopefully, the recovery will happen fairly soon.”