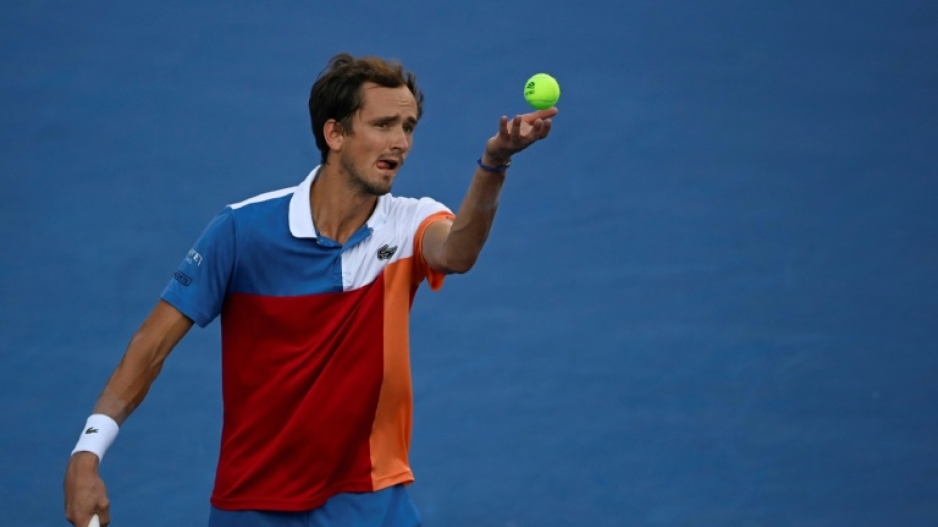 ACAPULCO - Daniil Medvedev, who has become only the third Russian to be crowned men's tennis world number one, said his sport was not important given his country's invasion of Ukraine.

The 26-year-old -- who will on Monday officially replace long-time number one Novak Djokovic after the Serb lost in the quarter-finals of the Dubai tournament -- said his head was full of emotions when he woke up to the news of his country's offensive on Thursday.

"At this stage, one understands that tennis is sometimes not so important," said Medvedev after winning his quarter-final in the Acapulco Open.

"I woke up (Thursday) with a lot of emotion swirling inside me."

Rafael Nadal -- who beat Medvedev to win a record 21st Grand Slam singles title in last month's Australian Open final -- said he could not believe wars were necessary in the 21st century.

"It is sombre news," said the Spaniard after he too won his quarter-final in Acapulco.

"I do not want to speak of who is guilty or of the problem itself, but it feels to me unbelievable that in this century we are living that there are wars.

"I cannot understand it. I hope that it will finish as soon as possible.

"The only thing I wish for, is there will be as few people affected and killed as possible."