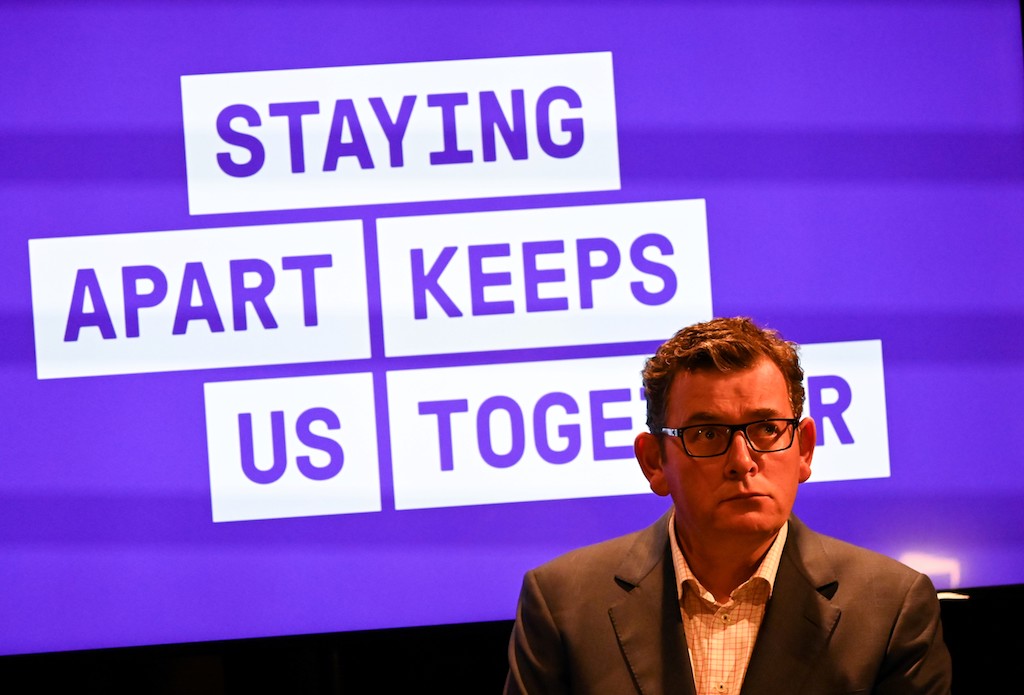 Stay-at-home orders for Melbourne's five million residents will be lifted from midnight Tuesday into Wednesday while restaurants, beauty salons and retail stores will be permitted to throw open their doors.

Announcing the much-anticipated relaxing of restrictions, Victoria state Premier Daniel Andrews' voice cracked as he declared it an "emotional day".

"This has been a very difficult year. And Victorians have given a lot and I'm proud of every single one of them," he told reporters in Melbourne.

Asked if ale-loving Victorians could now "get on the beers", Andrews said he "might go a little higher up the shelf".

READ: Melbourne clamps down in frantic bid to curb virus

Jubilant social media users declared the return to zero cases and deaths "Donut Day", with the hashtag trending as Twitter users posted selfies with the sweet treats in celebration.

Melbourne in the summer became the epicentre of the country's second coronavirus wave, with new daily cases rising above 700 in August when the rest of Australia was already rolling back restrictions.

Some curbs were already lifted last week, allowing haircuts and golf games to return, but further easing planned for Sunday was delayed by 24 hours to assess thousands of test results after a small outbreak in the city's north.

Andrews said all the tests had returned negative.

"It was worth waiting to be absolutely confident to be sure that our team had their arms around those positive cases and fundamental control of the outbreak -- and that is exactly what these numbers show us," he said.

Pressure had been mounting for weeks on state authorities to allow the city more freedoms, with a litany of rules remaining in place as they took a cautious approach to reopen despite the falling number of cases.