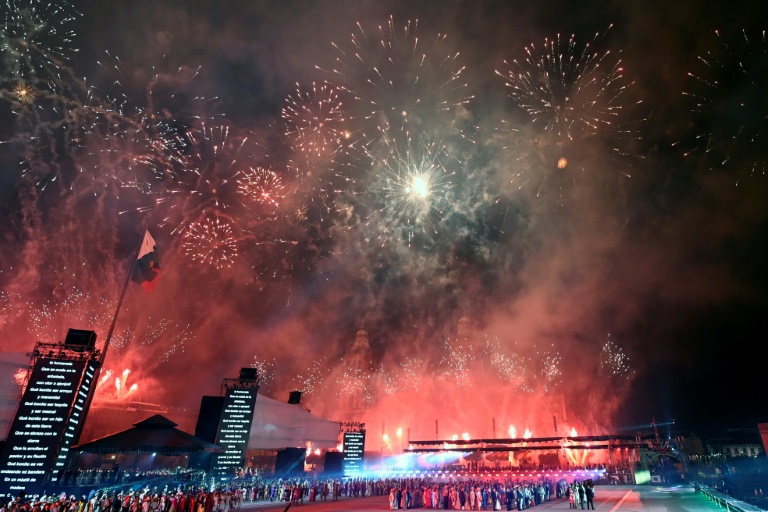 Mexico celebrated 200 years of independence from Spain with an event featuring fireworks, theatre and multimedia displays

MEXICO CITY - Mexico celebrated the 200th anniversary of the country's independence from Spain on Monday with a commemoration featuring fireworks, theatre, and pyrotechnics in the capital's central plaza.

The event in Mexico City's Zocalo square, once the heart of the Aztec empire, was headed by President Andres Manuel Lopez Obrador.

"What we experienced that day, 200 years ago, marked forever our political separation with Spain," said AMLO, the acronym by which the president is known. 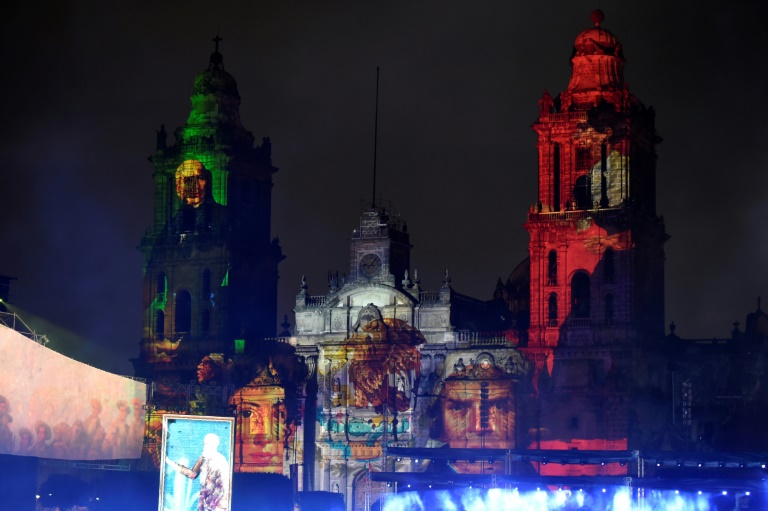 Multiple countries sent congratulatory messages, including US President Joe Biden, who assured that his country "has no closer friend than Mexico."

"I look forward to all that our two nations will accomplish together in the years to come," Biden said in recorded video. 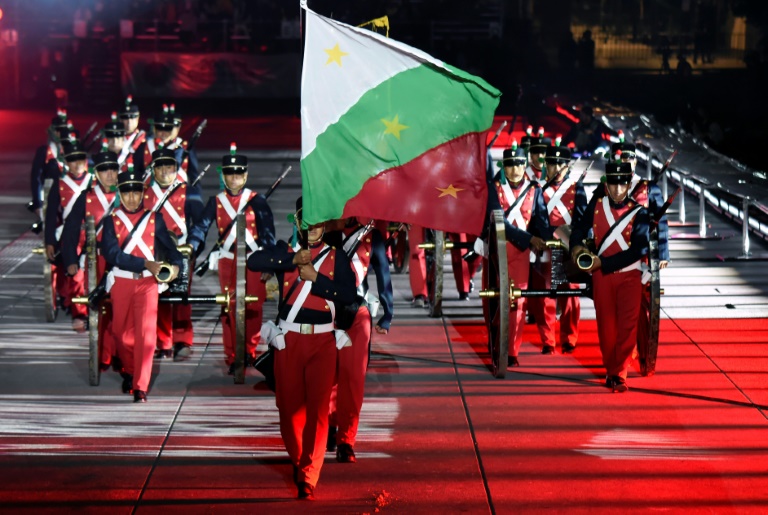 Pope Francis' congratulations included an acknowledgment of the Catholic Church's "sins" in Mexico.

AMLO has asked the Spanish government and the Vatican several times to apologize for the "massacres and oppression" committed in the name of colonizing and evangelizing the indigenous peoples of Mexico.

"Both my predecessors and I have asked for forgiveness for personal and social sins," Pope Francis wrote.

In a ceremony that limited visitors due to the Covid-19 pandemic, organizers used theatre, multimedia displays, and pyrotechnics to illustrate the country's pre-Hispanic history, including the war for independence. 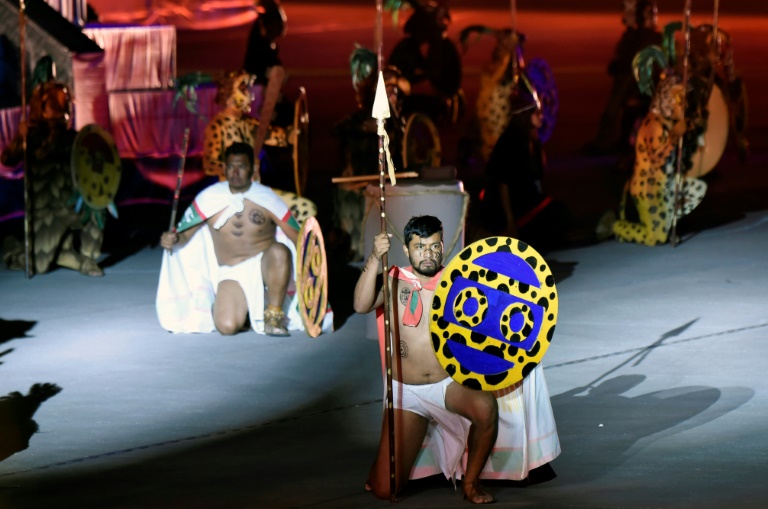 Most Mexicans have mixed European and indigenous ancestry and have contrasting feelings about the violence of the conquest, which imposed culture, language, and religion on the country.

As part of Monday's celebration, Italian general Roberto Riccardi was awarded the Aztec Eagle, the highest distinction granted to a foreigner in Mexico, for his work in the recovery of archaeological pieces.

Since 2018, 5,746 historical artifacts have been repatriated to the country, most of which are archaeological, AMLO said.