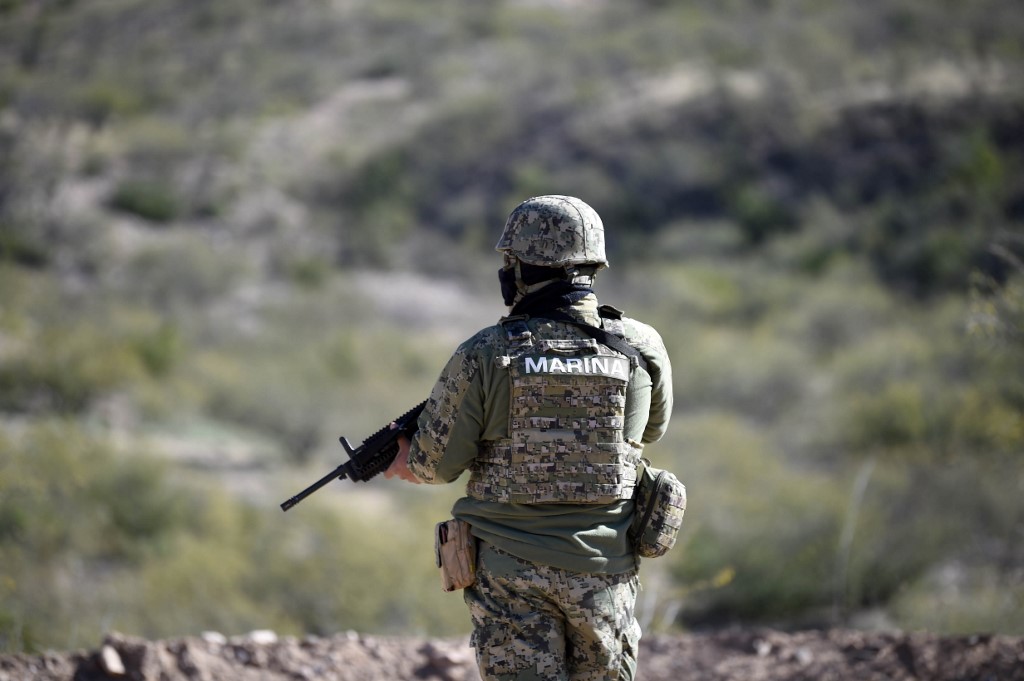 File: In a scathing report, the organization's director for the Americas, Jose Miguel Vivanco, called the human rights situation in Mexico a "catastrophe" due to the brutally violent crime gripping the country and the authorities' failure to act.

In a scathing report, the organization's director for the Americas, Jose Miguel Vivanco, called the human rights situation in Mexico a "catastrophe" due to the brutally violent crime gripping the country and the authorities' failure to act.

He extended the criticism to President Andres Manuel Lopez Obrador, an anti-establishment leftist who took office in December 2018 vowing a change in direction for the country.

"What is truly incomprehensible is that Andres Manuel Lopez Obrador's government claims to be committed to doing justice in these (murder and missing persons) cases, but doesn't seem interested in answering a basic question: who are the people responsible for this nightmare?" he said.

He cited the country's own damning statistics on the violence, which has been driven by powerful drug cartels fighting the army and each other.

Mexico has registered nearly 275,000 murders since the government launched the "drug war" in 2006. More than 60,000 people have gone missing in the same period.

The authorities regularly uncover mass graves with dozens of bodies. But an estimated 98 percent of violent crimes are never punished.

The numbers "reflect a disaster, a humanitarian catastrophe in Mexico," Vivanco told a news conference, presenting the Americas section of the organization's annual world report.

"We are profoundly disappointed. We are seeing no effort... The government is trying to wash its hands" of the situation, he said.

The "Remain in Mexico" policy implemented by US President Donald Trump's administration, which has returned more than 40,000 asylum-seekers to Mexico while their cases are processed, has also violated migrants' rights, it said.

Many asylum-seekers are being returned to "dangerous and unlivable conditions in Mexico," it said.