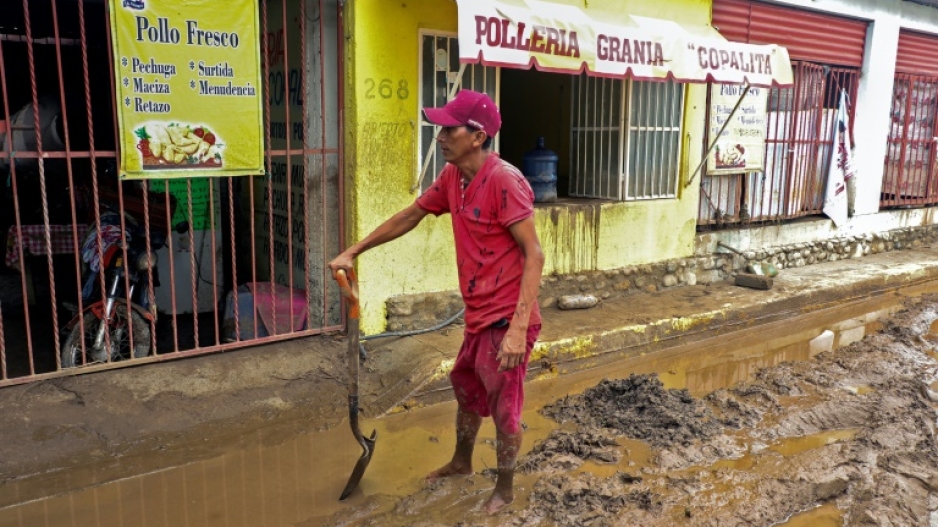 Agatha barreled ashore on Monday near Puerto Angel in Oaxaca state as a Category Two hurricane, the second-lowest on a scale of five, causing flooding, landslides and damage to homes.

The storm was the strongest to make landfall along Mexico's Pacific coast in May since record-keeping began in 1949, according to the US National Hurricane Center (NHC).

The previous day he had reported 11 dead and 22 missing based on preliminary information.

The toll was revised after communication and access was restored to remote mountain communities.

"The inhabitants of Oaxaca affected by this hurricane are not alone," President Andres Manuel Lopez Obrador said.

"We're going to support them so that the roads are restored so that the services are improved," he told reporters.

Mexico is regularly lashed by tropical storms on both its Pacific and Atlantic coasts, generally between the months of May and November.

On Thursday the remnants of Agatha were located over Mexico's Yucatan Peninsula, home to major Caribbean beach resorts.

The country's meteorological service said there was an 80 percent chance of a new storm forming within the next five days.