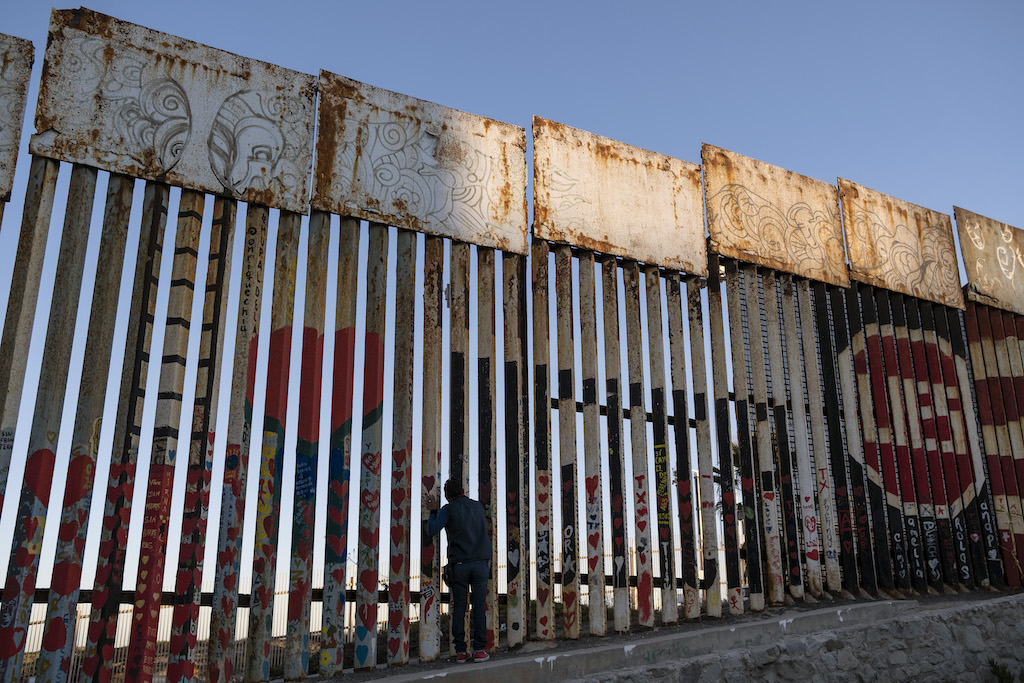 MEXICO CITY - Mexico hailed US President Joe Biden's order to halt construction of Donald Trump's wall along the US-Mexican border, as well as his other immigration-linked reforms.

"Mexico welcomes the end of the construction of the wall, the immigration initiative in favor of DACA and a path to dual citizenship," Foreign Minister Marcelo Ebrard wrote on Twitter.

He was referring to the Deferred Action for Childhood Arrivals program to regularise the immigration status of young people who arrived illegally as children, which Trump tried to shut down.

The Republican sparked anger during his 2016 election campaign when he branded Mexican migrants "rapists" and drug dealers and vowed to build a wall across the southern US border.

The order to stop work on the hulking steel fence was one of Biden's first acts after he was sworn in on Wednesday.

The Democrat also plans to send a bill to Congress to revamp immigration policies and give millions of undocumented migrants living inside the country a path to citizenship, according to his aides.

Mexican President Andres Manuel Lopez Obrador was one of the last high-profile leaders to congratulate Biden on his election victory, saying he wanted to wait until legal disputes were resolved in Trump's quest to have the result overturned.

Relations between the neighbours have also been strained over the case of a former Mexican defence minister accused by the US of cartel ties.

Lopez Obrador on Wednesday wished Biden success ahead of his inauguration and said that he agreed with his policy priorities, including on the migration issue.