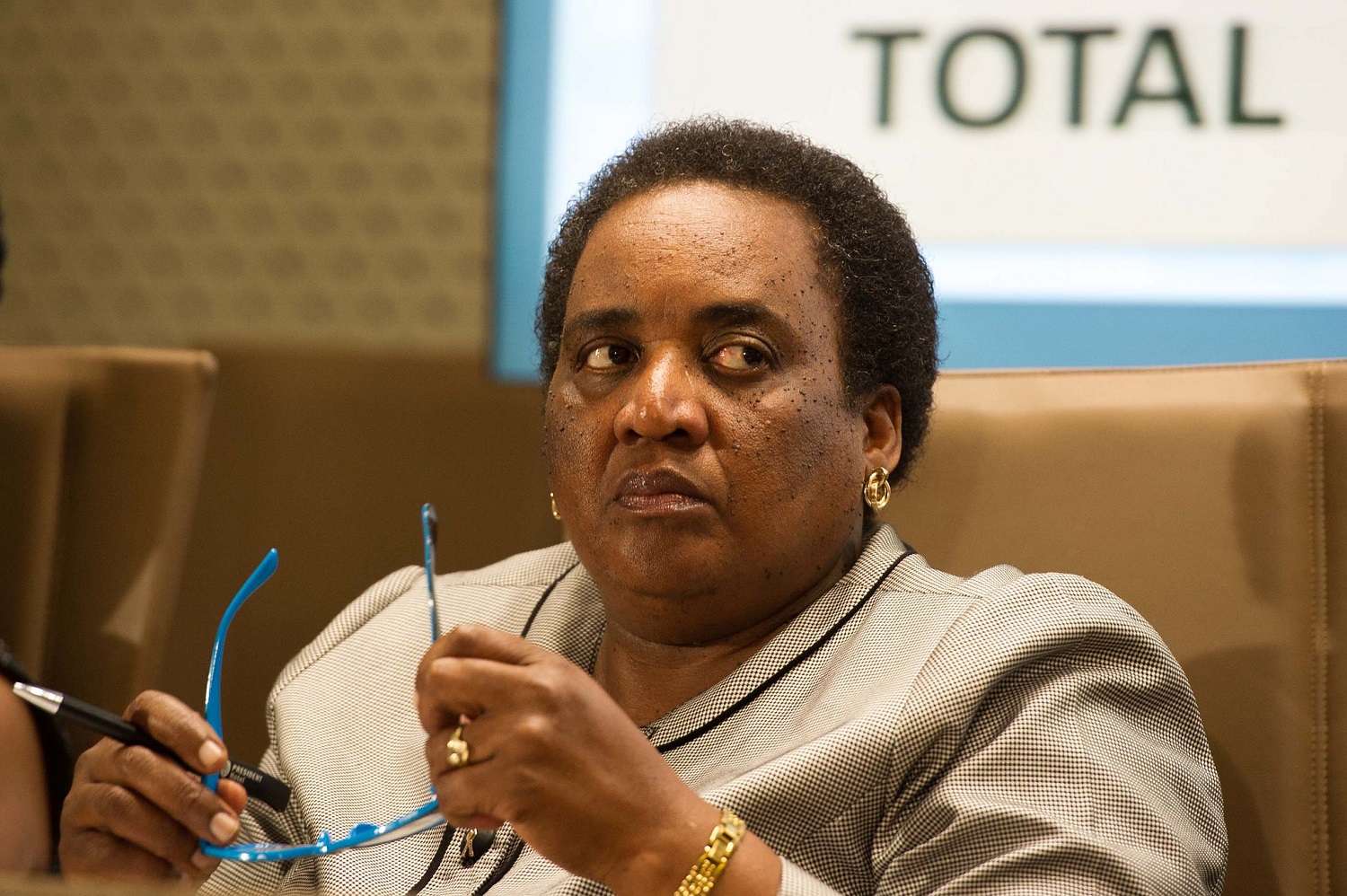 JOHANNESBURG - Well, resignations continue to pour in, after the president announced his Cabinet.

Former minister Mildred Oliphant has quit as a member of Parliament.

Oliphant was in charge of the Labour Department.

She is the ninth former minister to resign as an MP.

That list includes Jeff Radebe ... who served in Cabinet for 25 years.

Reports suggest many of the former ministers resigned to protect their pensions.