Millions at risk as cities fail to adapt to climate change: report 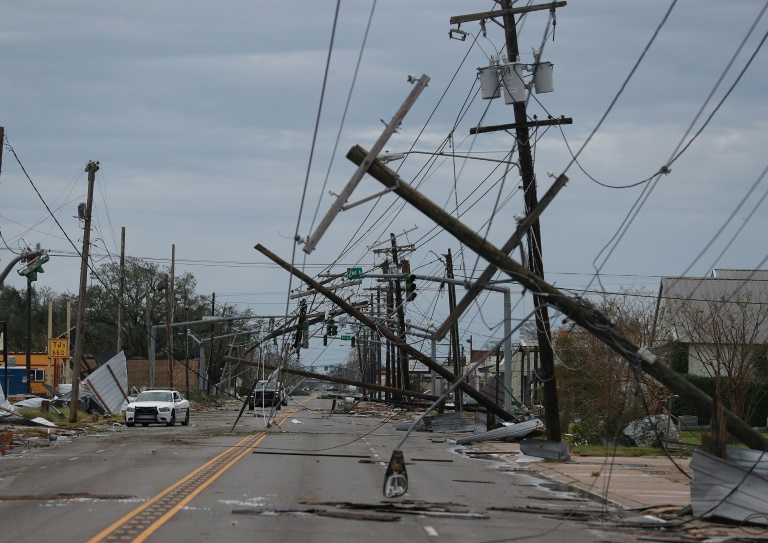 PARIS - Hundreds of cities have no climate adaptation plans in place despite rising threats like floods, heatwaves and pollution, according to a report Wednesday that said this could put 400 million people at risk across the world.

Fast-expanding urban areas are home to more than half the population of the planet and are increasingly exposed to climate-fuelled disasters, economic shocks and health crises as the world warms, with fears that vulnerable communities will be hardest hit.

CDP, a global non-profit that collects data disclosed by companies, cities, states and regions on environmental impact, analysed over 800 global cities and found that 43 percent do not yet have a plan to adapt to the challenges of climate change.

With more and more people drawn to live in urban areas, CDP estimated that by 2030 around 400 million people will be living in poorly prepared cities.

"The urgent need to act and have adaptation measures in place to keep the citizens safe, is increasing together with (the growing urban population)," said Mirjam Wolfrum, CDP's Policy Director for Europe.

She said that 93 percent of the cities included in the report were facing "significant threats", while 60 percent highlighted "substantive" water security issues. 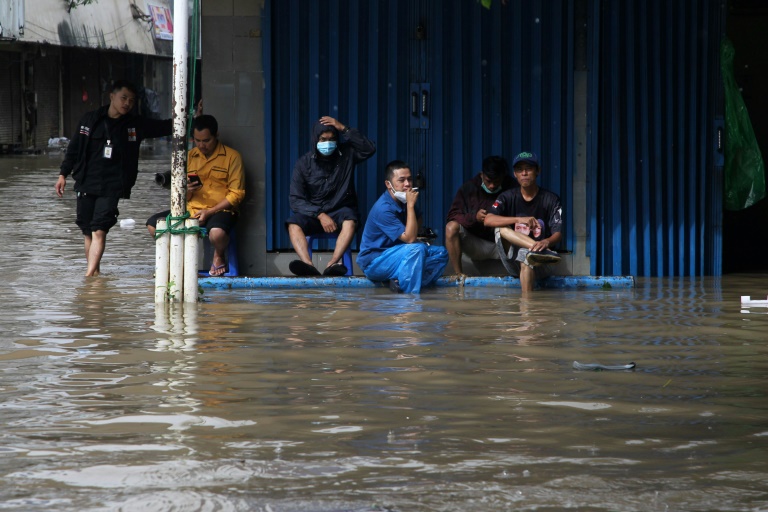 Floods like this one in Jakarta in February 2021, are seen as a major risk

With cities responsible for some 70 percent of global emissions, the report said urban centres are also looking at schemes like increasing the use of renewable energy and improving green spaces, transport infrastructure and recycling.

- 'Investment in the future' -

Under the 2015 Paris climate deal, countries agreed to limit global heating to 2 degrees Celsius, with a less damaging target of 1.5 degrees Celsius.

The years since have been among the hottest on record, while severe storms, floods and wildfires have affected communities across the planet.

But in some cases cities are also moving faster and setting more ambitious climate targets than national governments, according to CDP.

The report highlighted Santa Fe County in the United States, Greater Manchester in the United Kingdom and Penampang in Malaysia -- the first city in Southeast Asia to report a net zero ambition.

There has also been a marked increase in cities taking part in the CDP's annual report, with 812 cities disclosing in 2020, compared to just 48 in the first study in 2011.

Wolfrum said this could be down to the fact that the changes to the climate are increasingly visible.

"People in the city council, they can now feel this and see this," she said.

"They are already paying billions in climate hazards, and they see this as increasing."

But even those with climate plans are struggling to finance them, CDP found, with a quarter of all cities citing budget shortfalls as a barrier to action.

Globally, cities said they needed at least $72 billion (59 billion euros) to finance planned environmental projects, with around three-quarters looking to the private sector for funding and innovation to help plug the gaps.

"As an investment in the future, the costs of action greatly outweigh the cost of inaction," said Wolfrum.

The World Bank says that the more people and assets are concentrated in urban centres the greater the exposure to climate and disaster risk.

Global average annual losses from weather-related and other disasters in cities were estimated at about $314 billion in 2015 and the Bank says they are expected to increase to $415 billion by 2030.