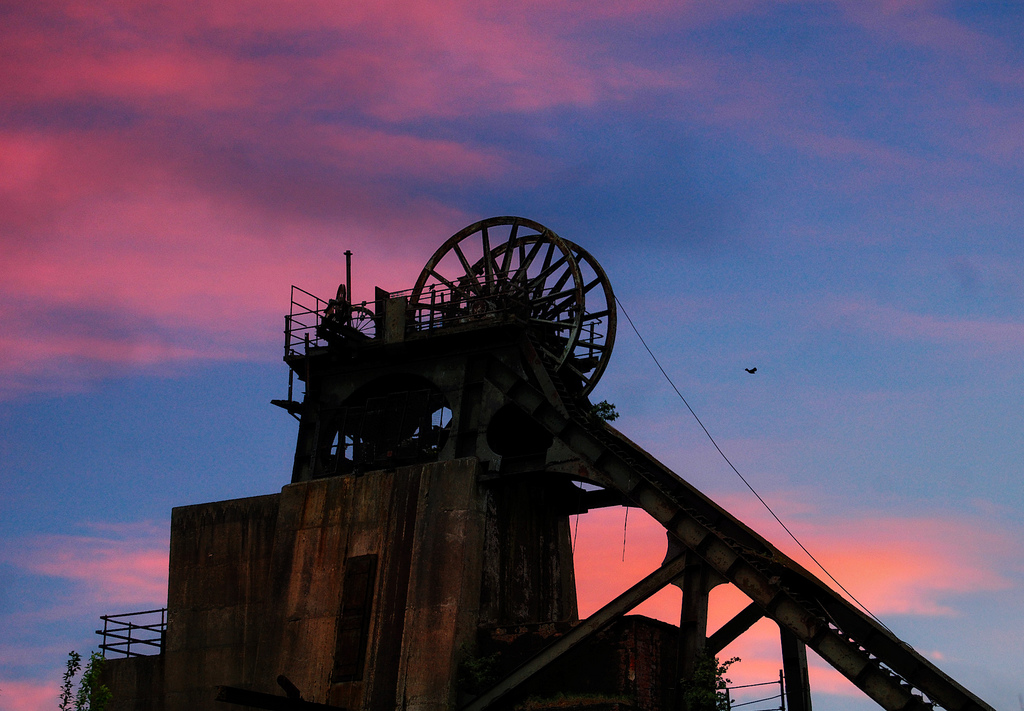 File: Orkney mineworkers are protesting what they describe as the arrogant, brutal and exploitative attitude of the mine owners.

HENDRINA - Residents in the mining town of Hendrina in Mpumalanga are grappling with a variety of problems from socio-economic issues and lack of infrastructure to poor services.

Politicians now have less than a month to convince residents to give them a chance at the polls.

The town of Hendrina is an example of the huge socio-economic divide in South Africa.

Many who work in mines, the belly of the economy, still have no running water, proper sanitation, electricity or decent housing.

Their hard labour hasn't paid off as they still languish in poverty.

In the CBD the demands are different.

There is infrastructure for water, electricity and municipal services but sometimes, taps run dry due to the failure of the Optimum purification plant.

It's less than a month until voters have to choose who they trust to deliver services but many here are sceptical and it's not clear whether they'll turn up to make their mark.