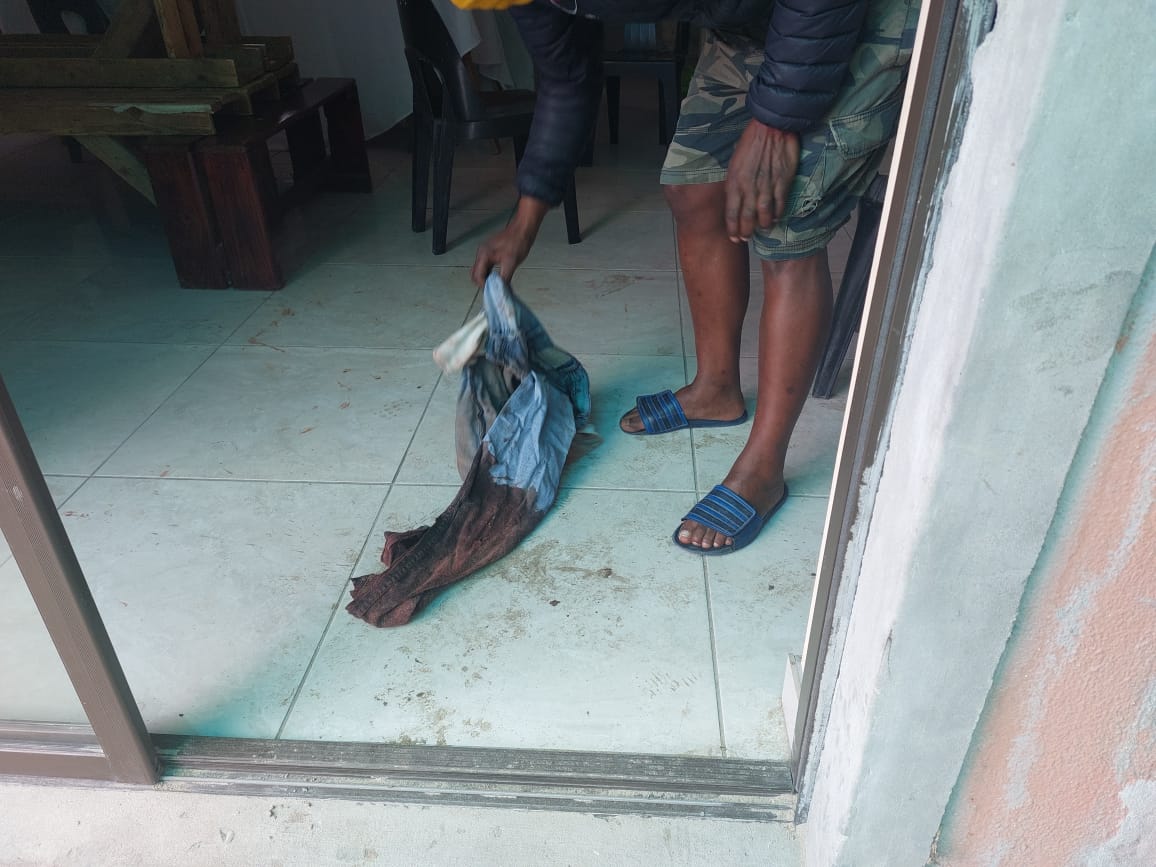 One person has been killed in a mass shooting in Mitchells Plain.

JOHANNESBURG - The family of victims of the Mitchells Plain mass shooting wants justice.

They say they will not find peace until the killers are sentenced.

Three suspects accused of opening fire on guests at a Birthday party appeared in court on Wednesday.

They are accused of killing a woman and injuring seven others at the weekend.

The alleged killers will apply for bail in November.