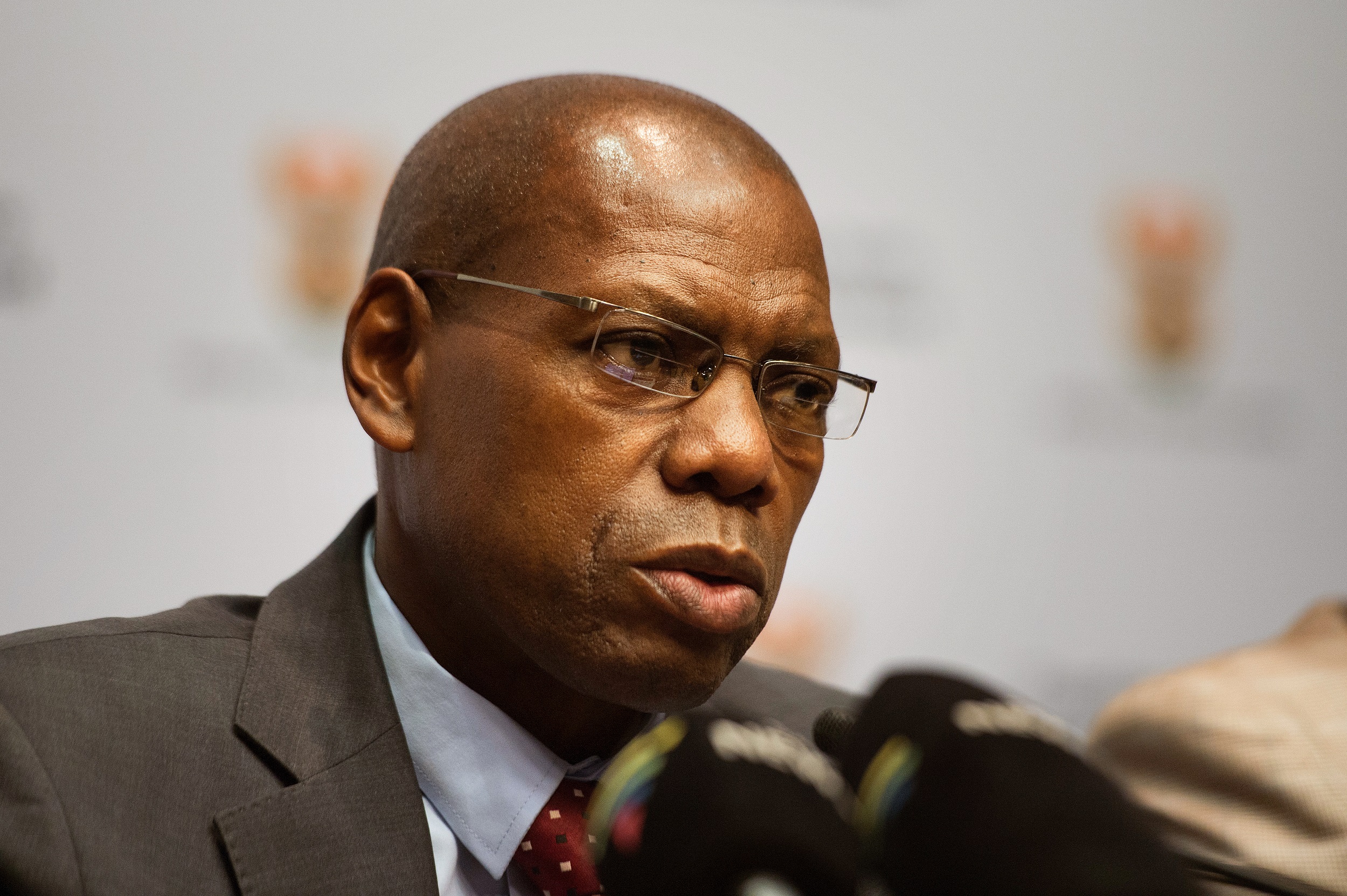 Mkhize has approached the High Court to have the SIU's conduct declared unlawful and unconstitutional.

The SIU was called in to investigate a contract the Health Department awarded to the Digital Vibes company for the media campaign on COVID-19.

Its report claimed Mkhize, his family and some of his close associates benefited from the tender.

Former Health Minister Zweli Mkhize wants the Special Investigating Unit report into the Digital Vibes saga to be set aside. He has approached the High Court to have the SIU's report declared unlawful and unconstitutional. #SATonight #DStv403 pic.twitter.com/eX1QlzkB27

In his court papers, Mkhize says the recommendations made by the SIU are tainted by 'stark irregularities' in the way they conducted their investigation and obtained evidence.

He's accused the SIU of ending his political career as an official in government.

In a founding affidavit seen by eNCA, Mkhize says there were breaches by the SIU in terms of fairness.

He says he was given no notice or even the substance of fundamental matters in which he was questioned.

Mkhize says documents in the possession of the SIU were withheld from him.