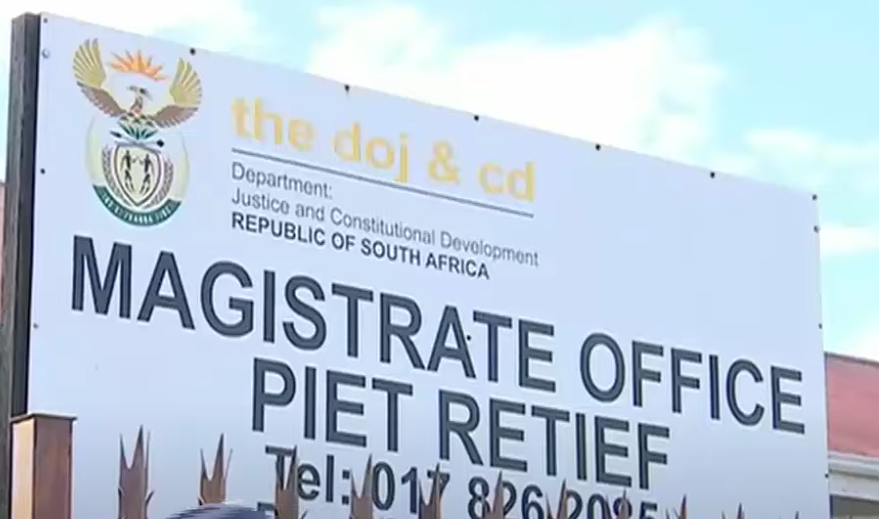 JOHANNESBURG - Eight men charged with the murder of Sifiso Thwala and Musa Nene will continue their bail application in the Piet Retief Magistrate's Court.

Thwala and Nene were allegedly tortured and killed after they got stuck with a tyre puncture near the Pampoenkraal farm.

Three of the accused are being charged with the murder of the Coka siblings.