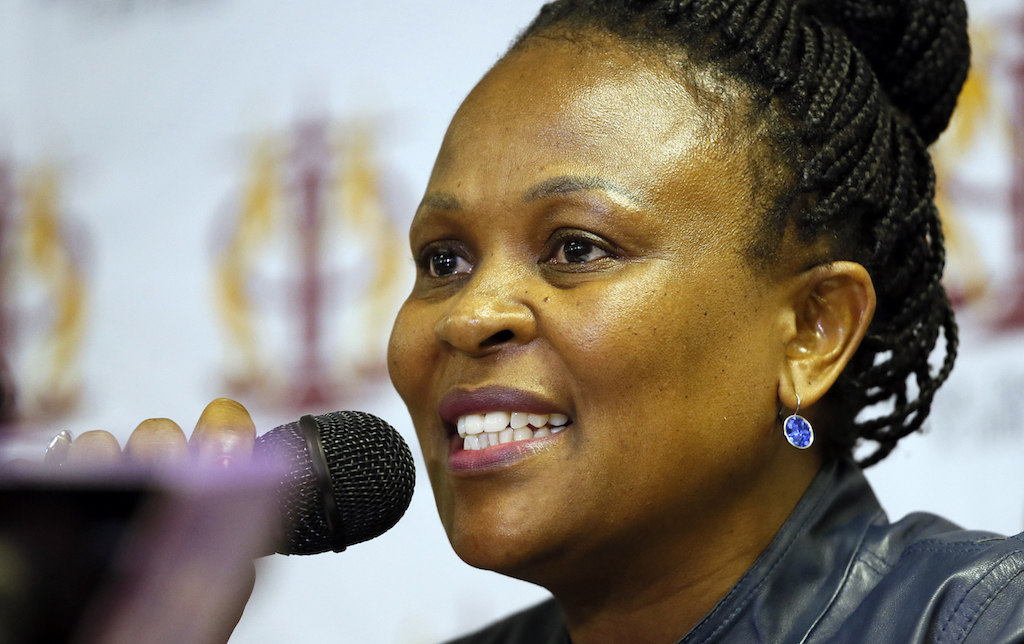 JOHANNESBURG - The office of the Public Protector says it's confident Busisiwe Mkhwebane will be cleared of any wrongdoing by both the parliamentary process and judicial proceedings.

Mkhwebane's job is on the line after an independent review panel found that there's a prima facie case for her removal by Parliament.

The DA brought a motion to have Mkhwebane impeached last year.

Meanwhile, the office of the Public Protector says the process will not disrupt its work.