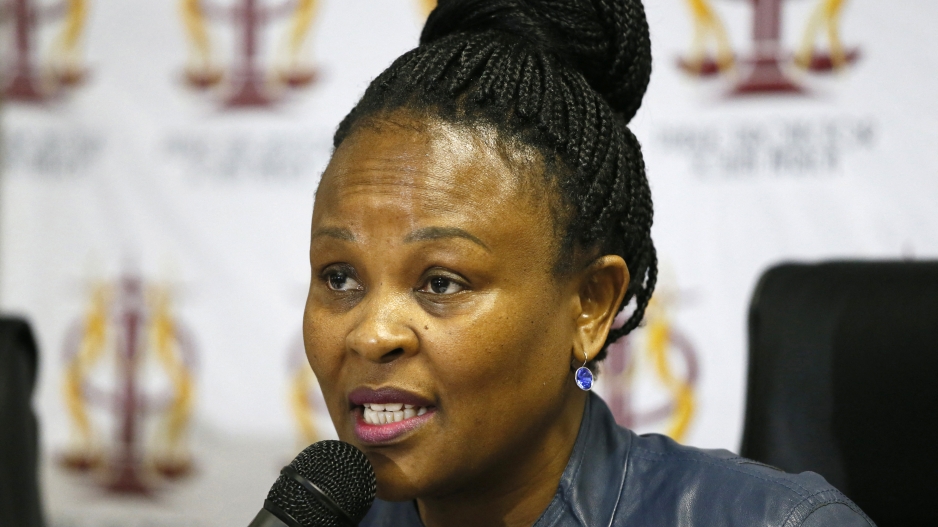 The Supreme Court of Appeal has dismissed Mkhwebane's request to review the decision to dismiss her SARS Investigative Unit report.

SCA President Mandisa Maya found there were no special circumstances to reconsider the judgment.

Her report on the so-called SARS rogue unit was slammed by the North Gauteng High Court in Pretoria in December 2020.

The high court found the report's claims were baseless, mainly because Mkhwebane's conclusion was based on discredited reports, and that it failed at every point.