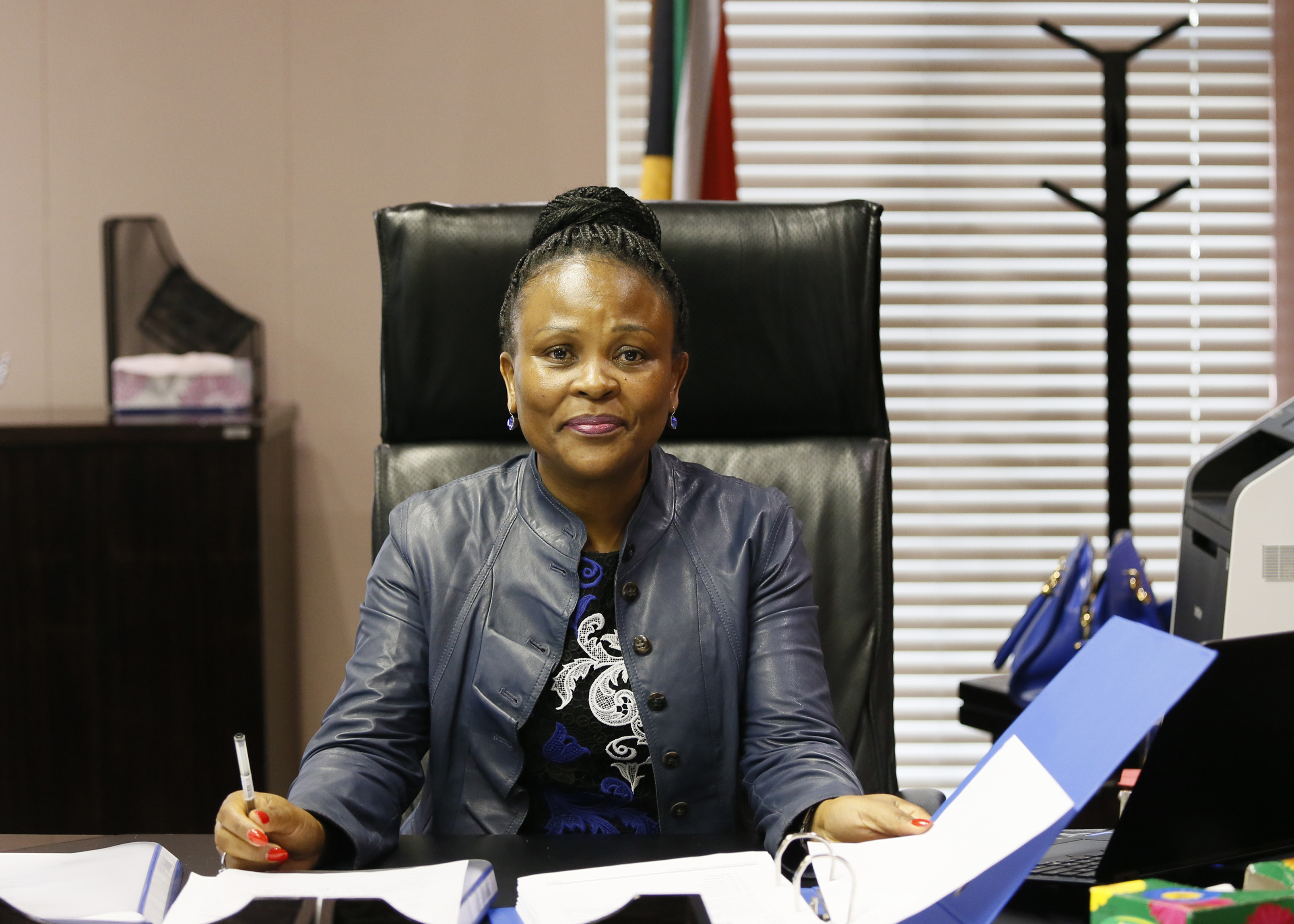 The court found that certain rules for the removal from office of Chapter 9 heads Institutions to be unconstitutional.

Mkhwebane says the two points scored are sufficient reason for the process to be halted with immediate effect.

She calls for the National Assembly to allow the inevitable process of amending the Rules before their lawful implementation.

This implies that the Independent Panel which was chaired by Justice Bess Nkabinde was illegally appointed.

The findings of the Panel that the present Parliamentary Committee was consequentially appointed after the tabling of the Panel report in the National Assembly.