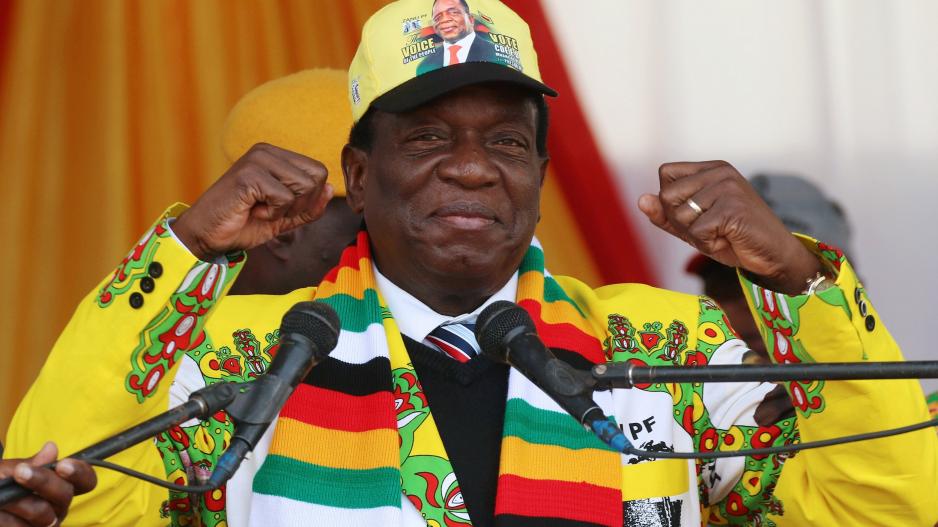 ESIGODINI, Zimbabwe - President Emmerson Mnangagwa on Saturday pledged to reform his party and promote democracy in his closing address to the ruling Zanu-PF's annual conference.

In a speech that marked the latest move in efforts to end his country's international isolation, he told delegates: "We are in the process of reforming our party.

"We should further entrench the rule of law and constitutionalism in the party and the country," he told the conference at the farming town of Esigodini, 400 kilometres (250 miles) from the capital Harare.

Some 6,000 delegates endorsed Mnangagwa as the party's candidate in the next presidential elections, due in 2023.

Mnangagwa and the ruling party are trying to distance themselves from the 37-year rule of his predecessor Robert Mugabe.

That period, marked by corruption and mismanagement, led to an exodus of investors, economic sanctions, mass emigration and collapse of many public services.

Mnangagwa promised to revive the ruined economy after he narrowly won last July's presidential election, although opposition leader Nelson Chamisa insists he was cheated of victory.

Soldiers shot at least six civilians during post-election protests. A commission of inquiry into the post-election violence is due to release its findings next week.

The landlocked country is still struggling with shortages of fuel, medicines and basic foodstuffs.