Mngoma: Guptas used to give him a lot of money 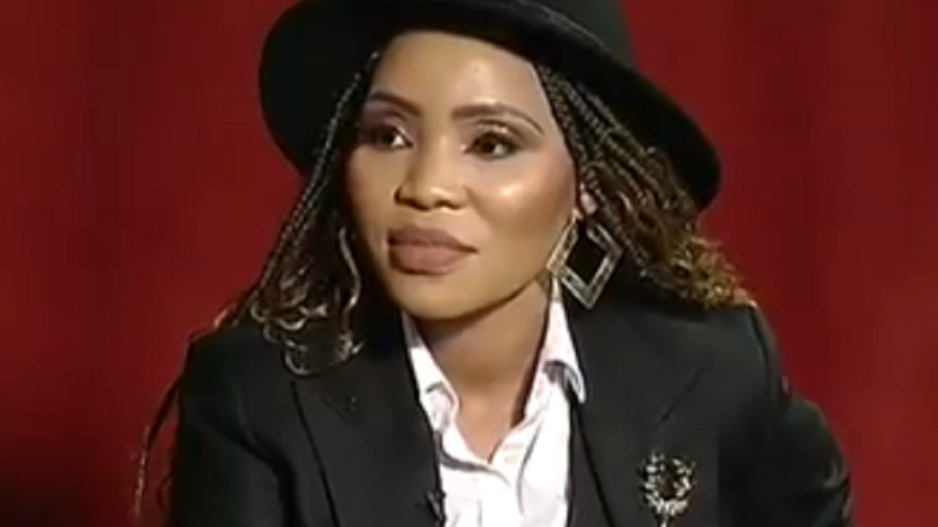 JOHANNESBURG - Former Public Enterprises Minister, Malusi Gigaba received bags of money in return for favours and to maintain his lavish lifestyle, that's according to his estranged wife, Norma Mngoma.

"They used to give him a lot of money but I don't know what they were giving him money for but sometimes he used to say, 'I do favours for them', the Guptas so then they would give him money,"

"It was a lot of cash all the time but I don't know what it was for but he would use that money for different things, maybe it's either for his lifestyle, to build his home or to give it to his sisters because at that time his sister was at the credit bureau and she owed R850,000 and they just paid it like that."

In an eNCA exclusive interview, #Norma Mngoma, tells @Sli_Masikane about her husband's alleged ties with the Guptas and bags of cash. #DStv403 #SATonight pic.twitter.com/WjlAzfYizW

She says she is willing to testify at the state capture inquiry if she is subpoenaed.

Mngoma is embroiled in a legal battle with her estranged husband.

She is being accused of allegedly damaging a Mercedes G Wagon belonging to an associate of Gigaba.

#NormaMngoma says she will testify at the state capture inquiry if she is subpoenaed. #DStv403 pic.twitter.com/cYUNGH6l24