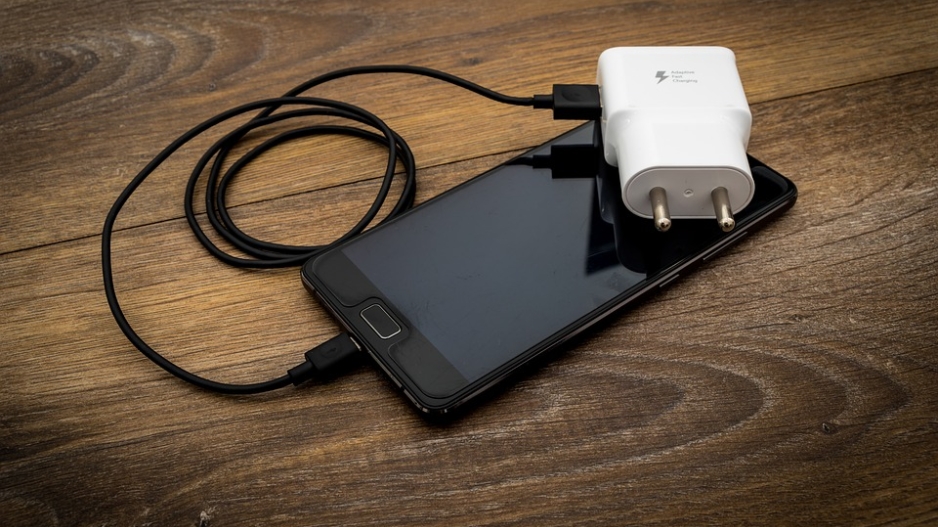 JOHANNESBURG - The recent bout of power cuts is seeing mobile users taking to social media to vent their anger against MTN and Vodacom.

READ: Vodacom to invest over R10bn in network infrastructure

Both operators have about 70 million customers between them.

It says there may only be intermittent service in certain areas.

Vodacom spent more than R2-billion on batteries over the last two years.

MTN says its deployed over 2,000 generators to counter the impact of higher stages of power cuts.

The mobile operator says the efficacy of batteries greatly reduces once the country passes Stage 4 blackouts.