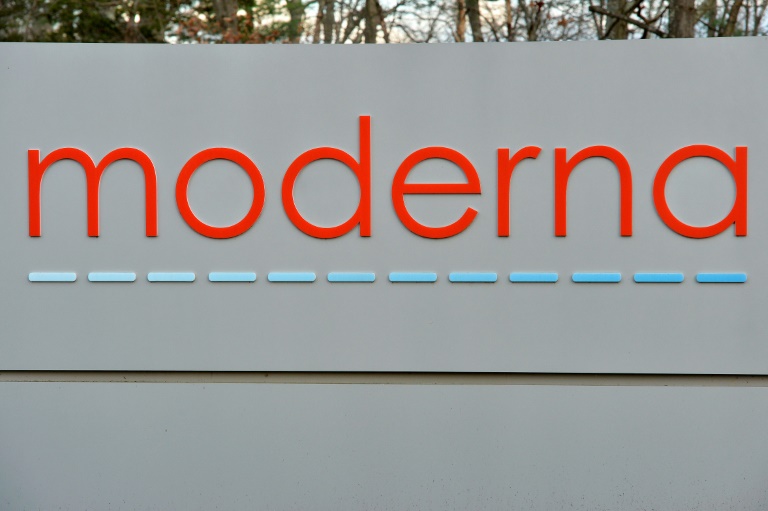 This so-called "bivalent" vaccine was tested in a trial of more 850 adults, who had all received their first three doses of Moderna's original Spikevax vaccine

WASHINGTON - US biotech company Moderna on Wednesday announced positive results for a new vaccine that targets both the original Covid strain and Omicron, and sees the shot as its "lead candidate" for a booster this fall.

The so-called "bivalent" vaccine was tested in a trial of 814 adults and shown to produce 1.75 times more Omicron-specific neutralizing antibodies, which have the power to prevent infection, compared to Moderna's original Spikevax vaccine.

All of the participants previously received three doses of Spikevax, and then slightly more than half went on to get a fourth dose of the bivalent shot while the rest got another dose of Spikevax.

The group that got the new shot also received slightly superior protection to the ancestral strain of Covid compared to Spikevax -- though original Covid has long since disappeared from circulation.

"We are thrilled,"  said Stephane Bancel, CEO of Moderna in a statement, adding he anticipated this vaccine would be the company's lead candidate for authorization as a booster this fall.

"We want to be as ready as early as August for shipping," he added to investors in a call.

Breakthrough infections have risen since Omicron and its sub lineages became dominant at the start of this year, with vaccine makers hoping to restore efficacy to previous levels, even as first generation vaccines continue to protect well against severe disease and death.

Moderna did concede that antibody levels would be lower against Omicron's sub variants that are now in circulation, but said it believed it was still a superior booster than repeating Spikevax.

It also doesn't yet have data on durability -- how the new vaccine booster will fare three months and six months out.

The problem of an ever-evolving virus poses a challenge for health authorities.  A panel of Food and Drug Administration experts will meet June 28 to discuss considerations and strategies for boosters in fall and winter.

"Society is moving toward a new normal that may well include annual Covid-19 vaccination alongside seasonal influenza vaccination," top FDA officials wrote in a letter to the Journal of the American Medical Association in May.

President Joe Biden's government has said it has enough funds to deliver fourth shots for those at highest risk this fall -- the elderly and those with immune compromised conditions.

But whether these vaccines will be made widely available to the general public for free could depend on whether Congress authorizes $22.5 billion in funding the White House is seeking.