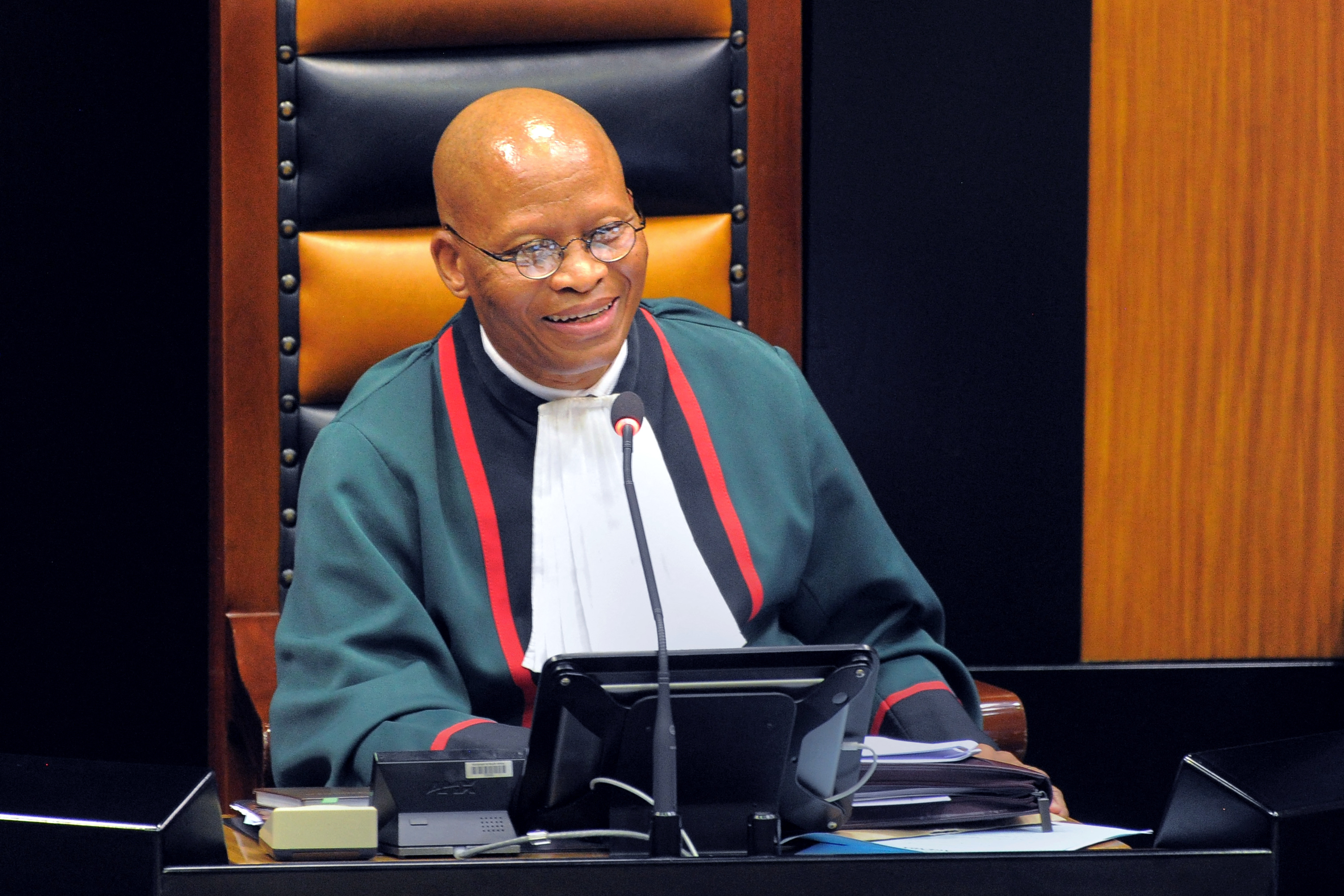 JOHANNESBURG - Former Chief Justice Mogoeng Mogoeng has been ordered to apologise for his comments regarding the Israel, Palestine conflict.

In June 2020, Mogoeng commented that he was under an obligation as a Christian to love Israel and pray for peace in Jerusalem, during a webinar with the Jerusalem Post.

The Judicial Conduct Appeals Committee says Mogoeng breached the Judicial Code of Conduct by involving himself in matters that caused political controversy.

He's been ordered to apologise to the office of the Chief Justice and to release a statement to the media within 10 days.

The Judicial Conduct Appeals Committee’s has published its decision on the appeal by former Chief Justice Mogoeng on complaints by Africa4Palestine, SABDS Coalition and Women’s Cultural Group. pic.twitter.com/QzzyexUNpb