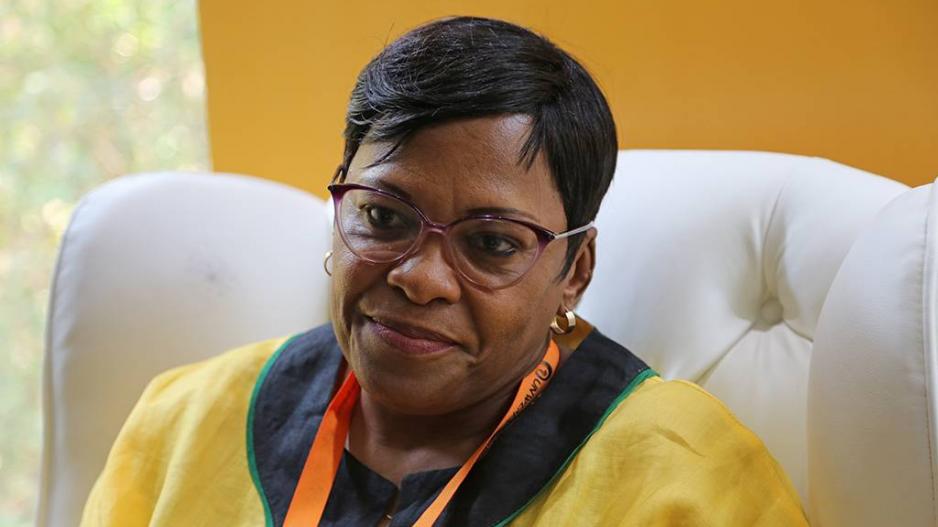 File: Nomvula Mokonyane is the latest ANC member to step aside after receiving a nomination.

Agrizzi, the former COO of controversial facilities management company Bosasa, told the Zondo Commission in March that Mokonyane received R50,000 a month  from the company along with numerous gifts.

Mokonyane has denied these allegations.

Her lawyers confirm she is intending to cross-examine Agrizzi and has made her intentions known to the commission.

However, due to the recent death of her husband, she has asked for more time to file her formal application.

Her lawyer also says the full transcript of Agrizzi’s testimony has not been made available, further delaying matters.

Mokonyane’s application has not as yet been formally heard during proceedings.