Mokonyane speaks out against laying off workers at SABC 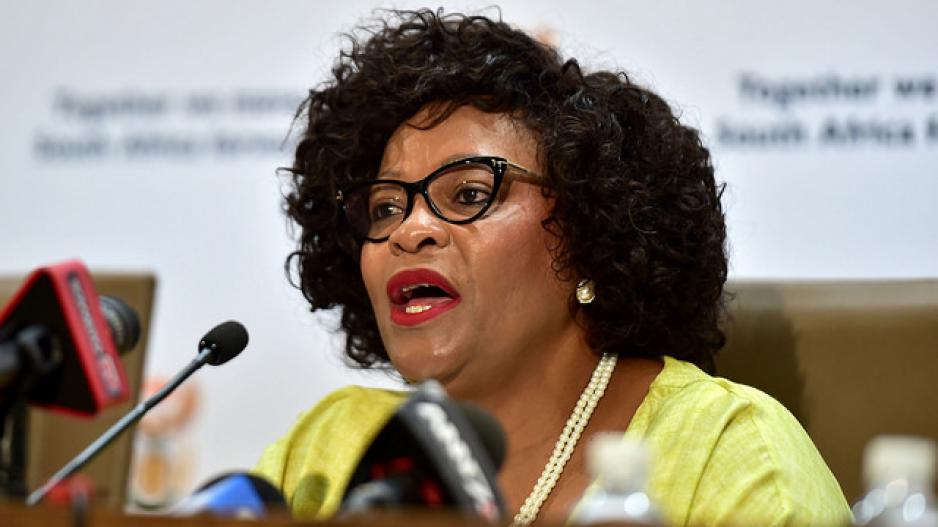 JOHANNESBURG - Communications Minister Nomvula Mokonyane has spoken out against retrenchments at the SABC.

She said laying off workers is not the solution.

The minister was responding to questions in the National Council of Provinces.

She said there needs to be a review of the business and funding model of the corporation.

Mokonyane said this should be done by a joint team from the SABC Board, Treasury and the Communications Department.

She also revealed the salaries of the broadcaster's senior executives, saying that the R5-million and R4-million earned by the CEO and COO respectively is still lower than the previous executives.