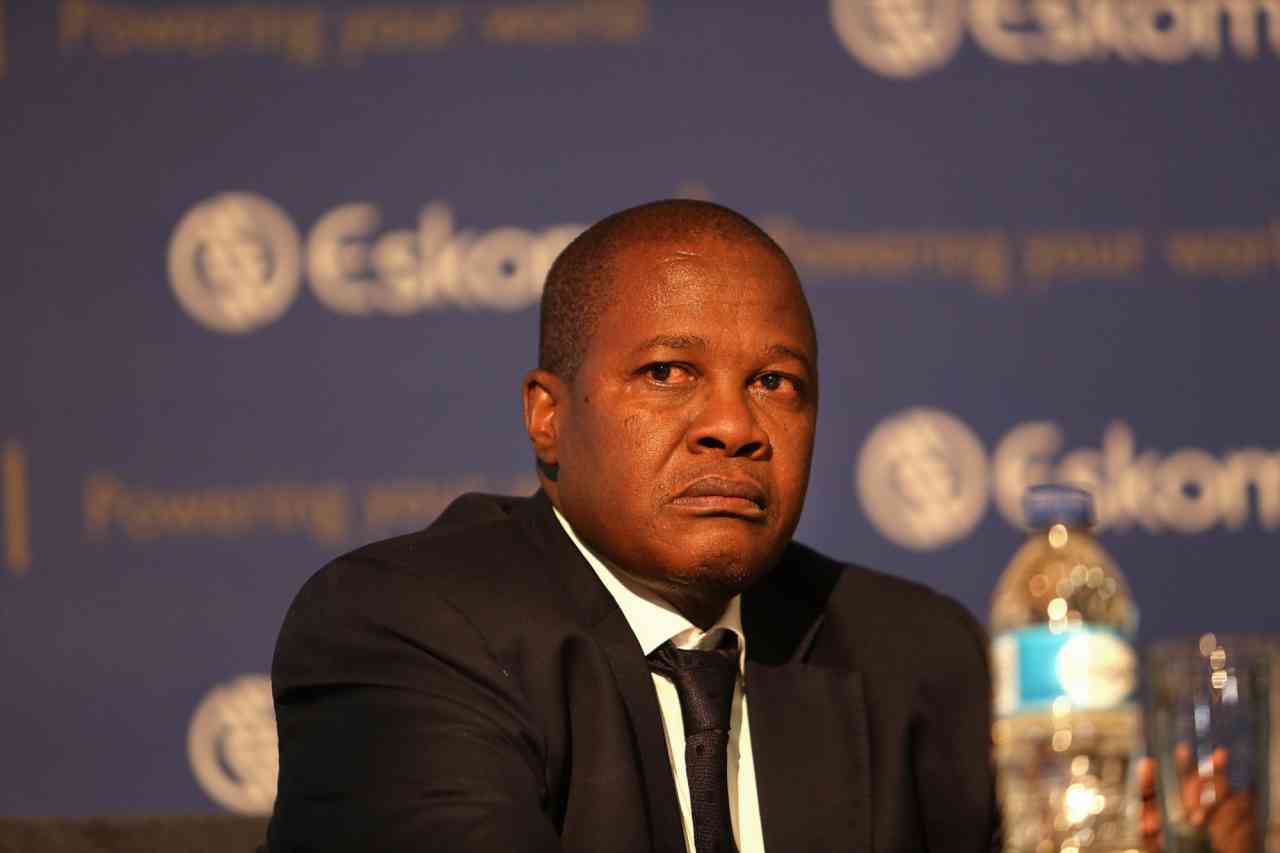 JOHANNESBURG - The Constitutional Court has dismissed former Eskom CEO Brian Molefe's leave to appeal regarding a R11-million he received from Eskom.

The money was part of a R30-million pension payout paid to him when he left the power utility.

In January last year, the North Gauteng High court found that Molefe had "enriched" himself unlawfully from the Eskom Pension Fund.

In an order dated 29 July, the apex court stated that Molefe's application for leave to appeal should be dismissed.

It says it does not engage the court's jurisdiction and has no reasonable prospect of success.