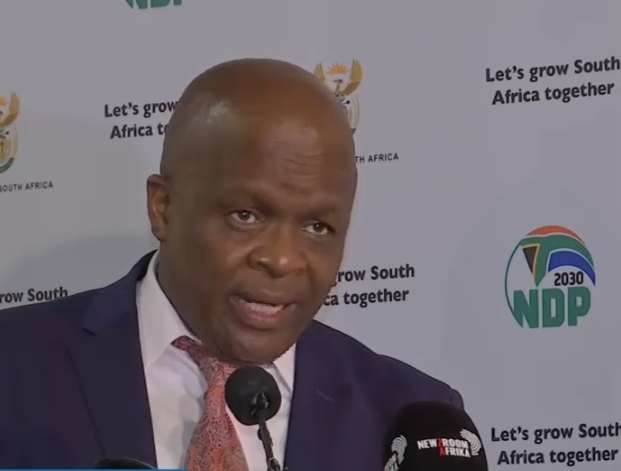 PARLIAMENT - Minister in the presidency Mondli Gungubele is the new state security boss.

This comes after President Cyril Ramaphosa did away with a stand-alone state security department during a Cabinet reshuffle last year.

READ: July unrest | There were signs of trouble to come, says Cele

Ramaphosa then took the decision to place the agency within the presidency with Zizi Kodwa as its deputy minister.

Former state security Minister Ayanda Dlodlo was criticised for not dealing with the July riots that led to billions of rands in damages.

Kodwa will remain as deputy minister.

President @CyrilRamaphosa has, in terms of Section 209(2) of the Constitution, designated Minister in the Presidency Mondli Gungubele to assume political responsibility for the control and direction of the State Security Agency.