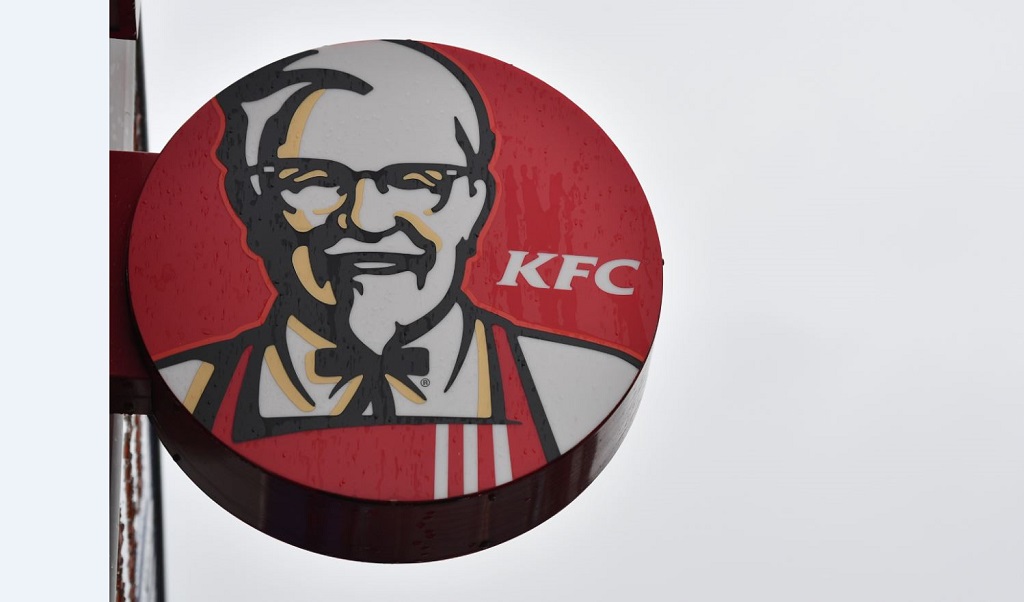 ULAANBAATAR, Mongolia - Mongolian authorities have temporarily closed all KFC restaurants in the country after more than 200 customers suffered food poisoning symptoms and dozens were hospitalised.

The first cases reportedly emerged earlier this month, with 16 people showing symptoms of food poisoning, including diarrhoea, vomiting and high fever after allegedly eating at the fried chicken franchise.

Ulaanbaatar's Metropolitan Professional Inspection Department said 247 similar cases have been reported and 42 people have been hospitalised.

The department decided to shut down the country's 11 KFC restaurants while it investigates what happened.

A preliminary investigation reportedly found that 35 employees at a restaurant were not thoroughly vetted to handle food, with most of them having blank medical examination reports, which is illegal. The restaurant also lacked internal hygiene management.

A strong bacteria known as Klebsiella spp was detected in water at the restaurant.

Traces of E-coli were also found in a soda machine, and four people contracted the Shigella germ - which causes diarrhea and fever - after allegedly coming into contact with KFC staff.