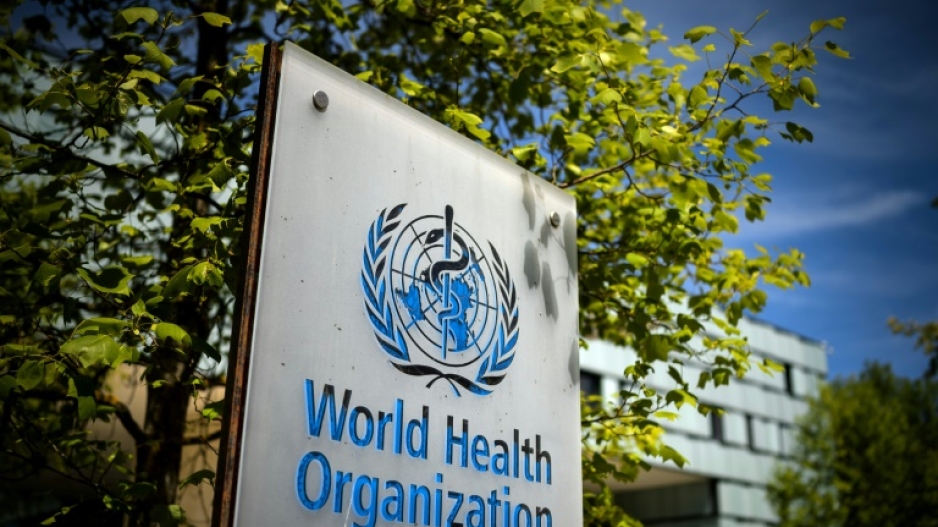 File: The WHO. AFP/Fabrice Coffrini

GENEVA - The World Health Organization said that 5,322 laboratory-confirmed cases of monkeypox had been reported to it in the current outbreak, 85 percent of which are in Europe.

Though case numbers are rapidly increasing, the United Nations health agency has not set a date for its emergency committee on monkeypox to convene for a second meeting.

"From January 1 to June 30 this year, we have 5,322 laboratory-confirmed cases and one death," WHO spokeswoman Fadela Chaib told reporters in Geneva.

The number has increased by 56 percent in eight days. The previous figure given by the WHO, for the period up to June 22, was 3,413 cases.

A surge in monkeypox cases has been reported since early May outside the West and Central African countries where the disease has long been endemic.

Chaib said infections had now been reported in 53 countries.

"Eighty-five percent of cases are in Europe, followed by the African region, the Americas, the Eastern Mediterranean and the Pacific," she said.

"The WHO continues to ask countries to pay particular attention to monkeypox cases to try to stop further infections."

Most monkeypox infections so far have been observed in men who have sex with men, of young age and chiefly in urban areas, according to the WHO.

The normal initial symptoms of monkeypox include a high fever, swollen lymph nodes and a blistery chickenpox-like rash.

On June 23, the UN health agency convened an emergency committee of experts to decide if monkeypox constitutes a so-called Public Health Emergency of International Concern (PHEIC) -- the highest alarm that the WHO can sound.

But a majority found the situation had not yet crossed that threshold.

However, they acknowledged the emergency nature of the outbreak and said controlling its further spread required intense response efforts.

The committee can reconvene at any time, depending on the changing situation.

The WHO's 16-member emergency committee on monkeypox is chaired by Jean-Marie Okwo-Bele from the Democratic Republic of Congo, who is a former director of the WHO's Vaccines and Immunisation Department.