More than half of Madagascar MPs suspected of corruption 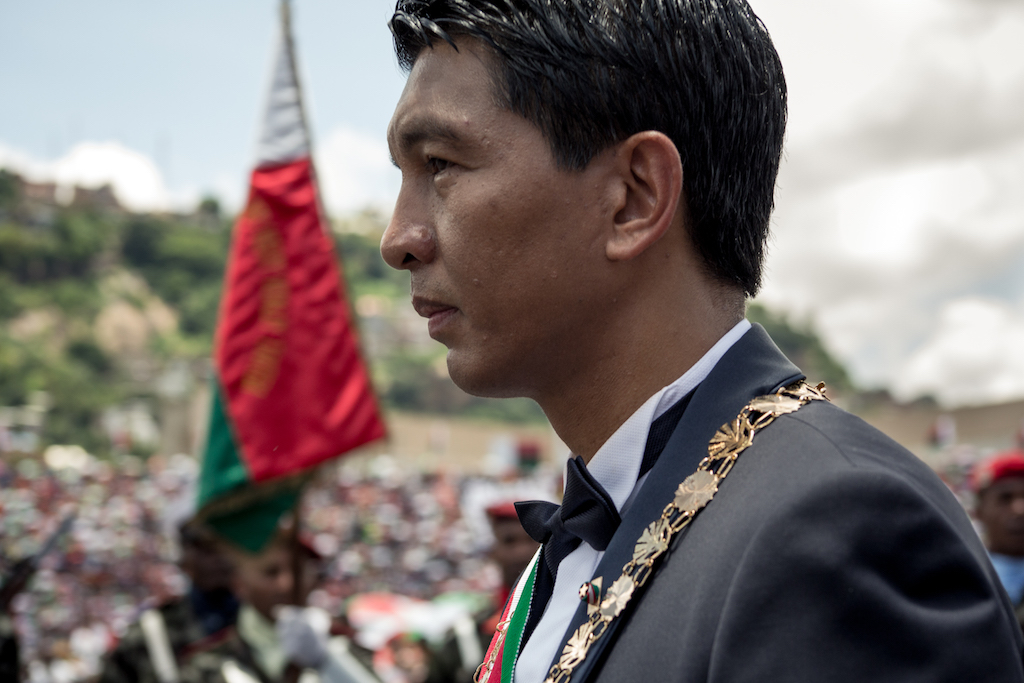 ANTANANARIVO - Madagascar's anti-corruption agency has begun legal action against more than half of the country's parliamentary deputies who are suspected of taking bribes, just two weeks ahead of legislative elections, a source said Friday.

After a year-long enquiry, a dossier on 79 MPs was sent to the prosecutor's office this week "to begin legal action against the accused", the source told AFP.

The prosecutor is now expected to examine the dossier and announce whether some or all of the parliamentarians involved will be charged.

Graft affects every level of society in one of the world's poorest countries which ranks 155 out of 180 on Transparency International's corruption perception index.

Critics say graft seeps into infrastructure projects, the judicial system and even the African nation's illicit rosewood trade as bureaucrats take their cut for services or from business deals.

The bill was criticised by Rajoelina and Marc Ravalomanana -- both former presidents who were running for the top office again -- who accused the head of state of attempting to change the rules in his own favour.

The opposition accused some deputies of accepting the equivalent of 12,500 euros ($14,000) to vote for the law changes, during a secret meeting at a luxury hotel in a suburb of the capital Antananarivo.

The anti-corruption body then opened an enquiry into the 79 deputies, out of the total of 151 in the national assembly, who voted in favour of the electoral reform.

The constitutional court eventually annulled part of the new electoral changes amid a political crisis built up by two months of opposition protests.

All those under suspicion are from Rajaonarimampianina's camp. If found guilty they face up to five years in jail for receiving unjustified remuneration in the exercise of their duties.

Only a handful of those targeted are seeking a new mandate in the parliamentary election on May 27.

Rajaonarimampianina was beaten in the first round of last year's presidential vote which Rajoelina won, beating Ravalomanana in the second-round vote.