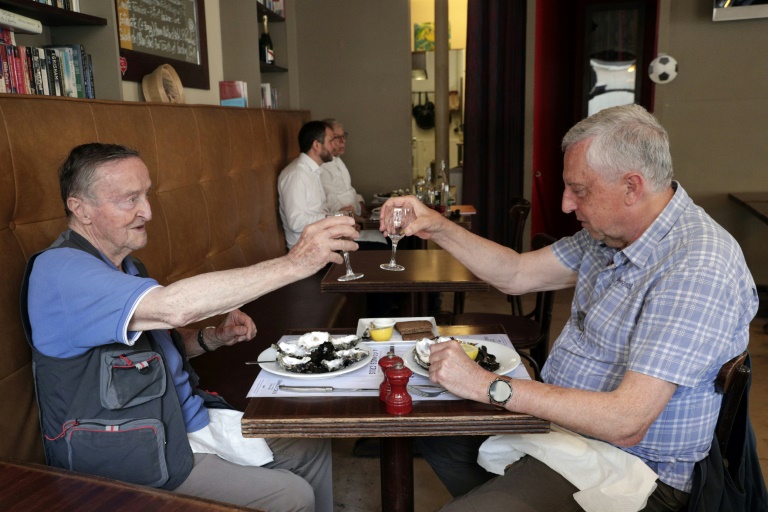 PARIS - Are the French recapturing their traditional joie de vivre after a year of COVID-19 lockdowns robbed the country of some of its most cherished traditions?

As France on Wednesday enjoyed the reopening of indoor restaurant dining and a relaxation of a curfew, the third phase in a four-stage lifting of virus restrictions, the mood was unusually buoyant.

In Paris, where cafe terraces have been thronged nightly since reopening outside on May 19, the stereotypical surly waiter has all but vanished, replaced by smiling servers content to wait tables again.

Customers, too, are still in celebratory mode, three weeks after entertainment and cultural venues flung open their doors after being shuttered for seven months.

He also made another key observation.

"Since May 19, we've noticed that they are so happy to go out to restaurants again they are no longer in a bad mood!"

The return to a semblance of normality will see a 9:00 p.m. curfew pushed back to 11:00 p.m. and restaurants open up indoor dining, albeit with a maximum capacity of 50 percent.

The curfew and capacity limits are set to be scrapped altogether on June 30 if infections, which have fallen sharply in the last month, continue to fall.

For Le Monde daily, France is in the throes of a "covida" -- a Covid-era cultural reawakening reminiscent of the "movida" that transformed Spain in the 1980s, after the death of dictator Francisco Franco.

"Since the partial lifting of health restrictions on May 19 the country has gone in record time from a state of depression to a form of insouciance we had nearly forgotten," the paper noted in an editorial on May 31.

A sharp fall-off in infections after a third lockdown in April -- the number of patients in intensive care has more than halved to under 2,500 -- and a spell of good weather have given the French further cause for what President Emmanuel Macron described on Tuesday as "a form of lucid optimism."

The dramatic turnaround in France's once-blighted vaccination drive has also given the country cause for cheer.

Six months ago, France was being scorned as the laggard of Europe's inoculation campaign, with an Ipsos-World Economic Forum survey showing only four in 10 people planning to get immunised, compared with 69 percent in the United States. 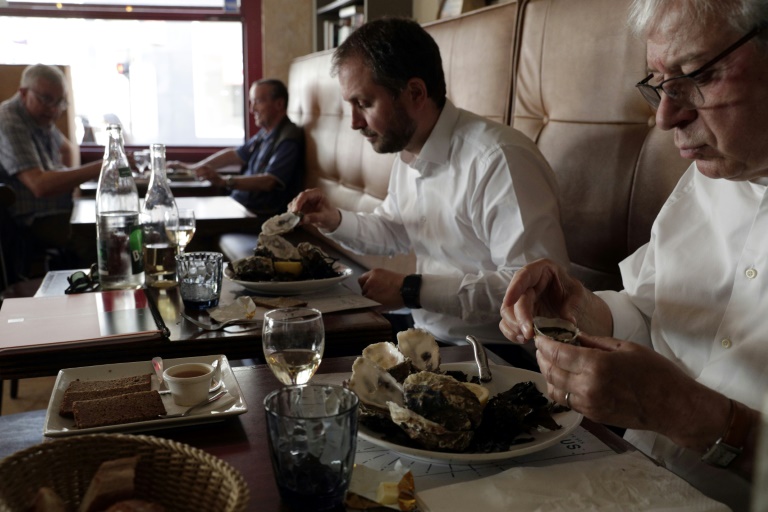 The feel-good factor has fed into consumer and business confidence

An excruciatingly slow start to jabbing by a government wary of being seen to push shots on reluctant citizens and hamstrung by a shortage of doses compounded the country's woes.

For Helene Rossinot, a public health specialist, there was a silver lining to the shortages, which saw only the over-75s offered a jab for the first three months: they created a pull effect.

"When you're told you can't have something you want it all the more," she said.

Rossinot also credits the development of a Covid certificate, which makes it easier for those who have been inoculated to travel and attend large events, with winning over many younger refuseniks.

By late May, the proportion of people who either have been vaccinated or plan to do so had risen to 65 percent in a Cevipof poll.

Over half of all adults have received at least one dose.

The feel-good factor has fed into consumer and business confidence, with the latter bouncing back to pre-pandemic levels in May as the economy reopens, Insee statistics agency reported.

Sociologist Jean Viard noted that the pandemic had also helped reconcile the French with the concept of work, long presented as a burden, a view rooted in Marxist theory.

"There's a new positive discourse around work that we've never had before," Viard said. 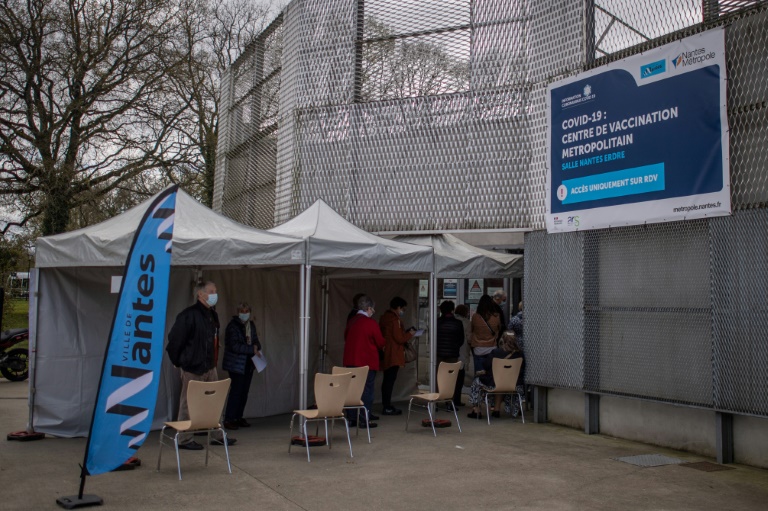 He pointed to surveys showing that employees on Covid furlough schemes, whose wages were protected by the state over the past year, were nonetheless impatient to get back to work.

"We realised that work is great!" he said.

Could the winds of change favour the much-criticised Macron, who is widely expected to seek a second term in elections next spring?

Several polls in the past month have shown the president's approval ratings to be on the rise.

But in a sign of the tensions that may lay ahead, he was slapped in the face by a man while greeting a crowd in southeast France on Tuesday.

The man shouted "Down with Macronism", along with an old French royalist battle cry.