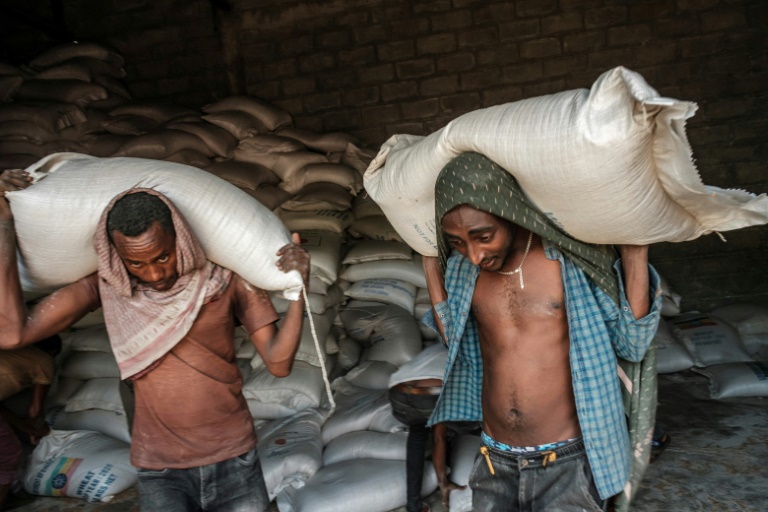 The multi-step processing from farm to table may not be compatible with sustainable development, according to a study in the journal Nature Food

PARIS - Farmers worldwide receive barely a quarter of what consumers spend at the grocery store, and even less for food consumed outside the home, researchers reported Monday.

Beyond the question of whether farmers get their fair share, the multi-step processing from farm to table may not be compatible with sustainable development, according to a study in the journal Nature Food.

"People do not recognise how much of what we pay for in our meals is not the physical food," Cornell University's Chris Barrett, senior author of the study, told AFP by email.

"Most of the value addition in the global food economy is not on farm but rather is the processing, manufacturing, distribution and service activities closer to the consumer."

This highly segmented value chain creates employment and provides convenience for the consumer, whether in the form of bagged salads, frozen dinners or a meal at the mall.

But these consumer advantages should also be measured against the impact on health and the environment, the authors argue.

"Greenhouse gas emissions is a good example," said Barrett, pointing to the carbon pollution generated by all the steps in the value chain. "So is water use."

"These are all factors that have major public health implications."

Building on a method originally applied to the US, the researchers developed a standardised approach to estimate the importance of food value chains between farmers and consumers.

They applied this yardstick to data from 2005 to 2015 on 61 middle- and high-income countries that cover 90 percent of the global food economy. 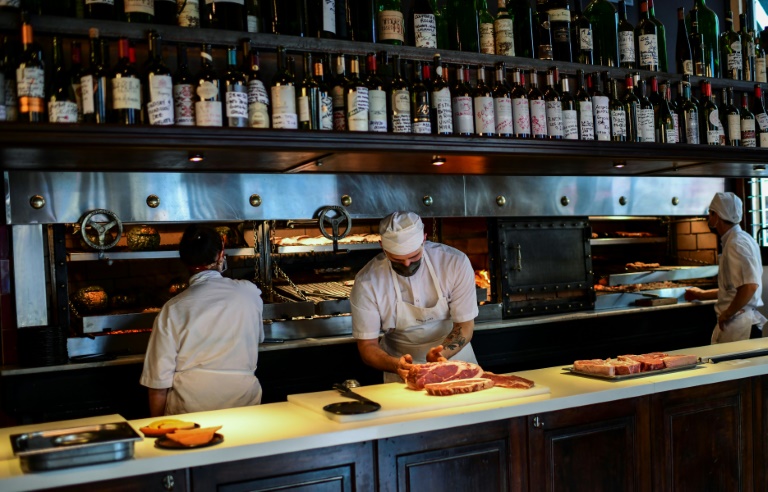 Most of the value addition in the global food economy is not on farm but rather is the processing, manufacturing, distribution and service activities closer to the consumer

They found that, on average, farmers receive 27 percent of what is paid for foods consumers eat at home.

The study focused on the three-quarters of food that is consumed in the same country where it is produced.

For the other 25 percent, "the farmer share of consumer expenditures on imported foods is almost surely even less," said Barret.

The already vast proportion of food dollars going to post-farm activities is only likely to increase, the study concluded.

Farmers in fast-growing economies like China and India will earn more as their populations get richer, but their share of food spending is likely to shrink as demand for convenient consumption grows.

The study points to the UN Sustainable Development Goals (SDGs) -- adopted in 2015 and set for 2030 -- as a way to measure the impact of the vast and growing food value chain sector.

What happens to food between farm and consumer will be critical to many SDGs including those targeting poverty, hunger and "responsible consumption and production".