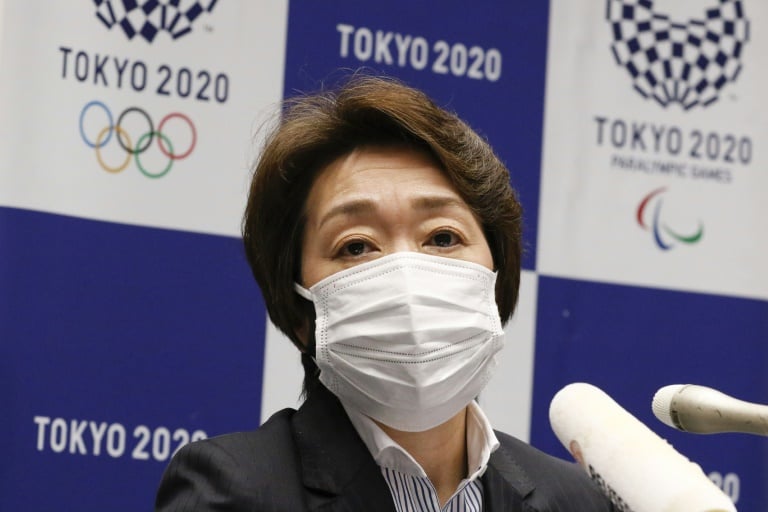 TOKYO - More than 75 percent of Japanese oppose overseas fans attending the Tokyo Olympics, a poll showed on Monday, as organisers prepare to make a decision on foreign spectators.

The poll, by the Yomiuri Shimbun daily, found that only 18 percent of people who responded were in favour of foreign spectators being allowed into Japan for the coronavirus-delayed Games, with 77 percent against.

Games organisers said last week that they plan to rule on the matter this month, likely before the nationwide torch relay begins on 25 March.

Tokyo 2020 president Seiko Hashimoto said Friday that organisers "really want to hold the event in full stadiums with fans from around the world", but would find it difficult "if we're not in a position where we can accept them and the situation with medical facilities isn't perfect".

The Yomiuri poll also revealed that 45 percent of respondents were in favour of spectators in general attending the Games, with 48 percent opposed.

Organisers have said they plan to make a decision on overall attendance limits in April.

The poll was conducted between 5 and 7 March through random phone calls, with 1,066 of the 1,977 people contacted responding.